Now, a rattled Chinese government is trying to build a major dam on Brahmaputra river to control water supply. 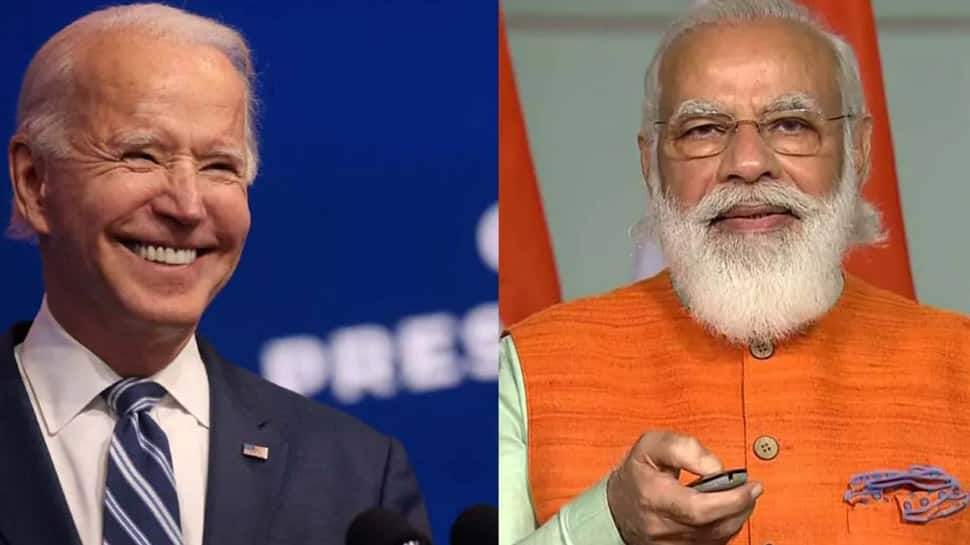 After creating tension along the Line of Actual Control (LAC) in Ladakh, China recently claimed that COVID-19 originated in India. Now, a rattled Chinese government is trying to build a major dam on Brahmaputra river to control water supply.

What is forcing China to take these meaningless decisions? Has the incoming Joe Biden administration in the US and the Democrat leader's promise to work in close cooperation with India against China rattled Beijing?

Though the Democrats and Republicans in the US differ on a majority of issues, the leaders from both the parties agree on one thing. They believe that China under Presdient Xi Jinping has emerge as a threat to global security due to its aggressive policies. Beijing is aware of this and this could play an important role in how Xi will deal with incoming US President Joe Biden.

It is to be noted that Xi waited for days before congratulating Biden over his victory in November 3 US presidential election. Sources claimed that Biden administration is devising strategies to contain China with the support of Prime Minister Narendra Modi-led government in India.

Joe Biden's decision to appoint Antony Blinken as the new US Secretary of State sends a clear message that he wants to work closely with New Delhi. Blinken has repeatedly maintained that India should be a key partner for the US in dealing with China from a position of strength.

While speaking to Indian Americans few months ago, Blinken said that India and the US "have a common challenge which is to deal with an increasingly assertive china across the board, including its aggression toward India at the line of actual control, but also using its economic might to coerce others”.

Blinken's statement sends a clear message that Biden administration would take tough stand against Beijing's expansionist policies. Biden, during his campaign launched a direct attack on Xi calling him a thug. He also supported India over China in the ongoing border standoff.

Chinese media has been reporting that relations may not improve under Joe Biden. Last week, Chinese ministry of foreign affairs tried to mend ties with the US, calling for "no conflict" or "confrontation" with US.

With the tension at the LAC still running high, it is expected that India and the US would mount a strong anti-China front and teach China a lesson or two.