Explained: Why are Punjab, Haryana farmers protesting in Delhi and what are their demands

Anger against the three farm laws legislation has been simmering against September, ever since the government passed the three agricultural bills. The bills collectively seek to provide farmers with multiple marketing channels, break several monopolies, including that of government-regulated mandis (market yards), and provide a legal framework for farmers to enter into pre-arranged contracts among other things. 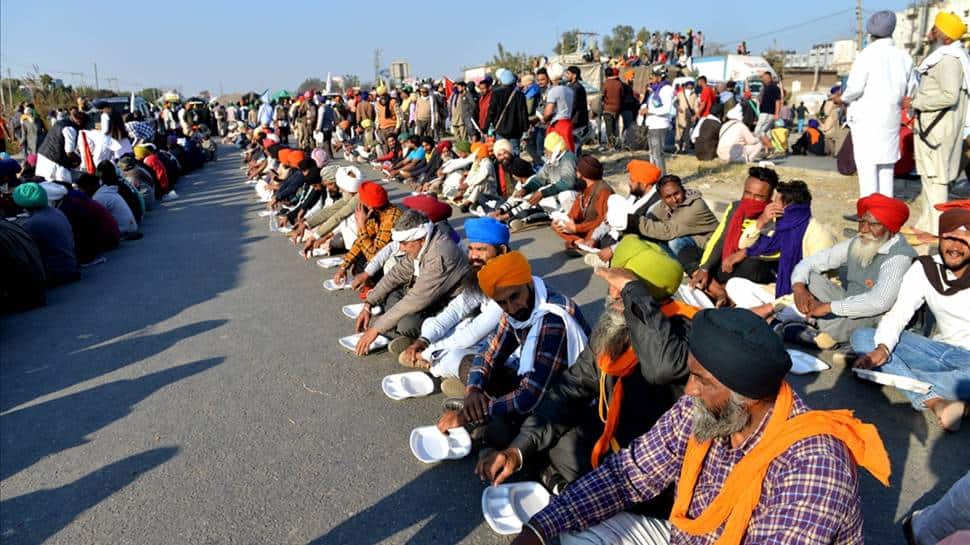 NEW DELHI: Anger against the three farm laws legislation has been simmering against September, ever since the government passed the three agricultural bills. The bills collectively seek to provide farmers with multiple marketing channels, break several monopolies, including that of government-regulated mandis (market yards), and provide a legal framework for farmers to enter into pre-arranged contracts among other things.

For the last few days, thousands of farmers from Punjab, Haryana, Rajasthan and Uttar Pradesh have been marching towards the national capital and have started to assemble at the borders. The farmers, through the Dilli Chalo march, have decided to mount pressure on the government to rollback the recently-passed farm laws, and have started to gather at various entry points of the national capital, including Tikri and Singhu borders.

The farmers are demanding the Centre to either withdraw the three legislations or guarantee them on Minimum Support Prices (MSP) on their crops by passing a new law framed after wider consultation with the stakeholders. The farmers are against the Farmers' Produce Trade and Commerce (Promotion and Facilitation) Act, 2020, Farmers (Empowerment and Protection) Agreement on Price Assurance and Farm Services Act, 2020 and Essential Commodities (Amendment) Act, 2020.

Farmers have expressed apprehension that the new laws would pave a way for the dismantling of the minimum support price system, leaving them at the mercy of big corporates.

However, the Centre has been making all the attempts to assuage the protesting farmers, reiterating time and again that the new farm laws will not only help farmers increase their income but also free them from the clutches of middlemen.

Punjab farmers, representing over 30 farm bodies, announced that on November 26 and 27, they would go towards Delhi through many routes, including Lalru, Shambhu, Patiala-Pehowa, Patran-Khanauri, Moonak-Tohana, Ratia-Fatehabad and Talwandi-Sirsa to protest against the new farm laws besides pushing for other demands.

Of these 31, 13 farm unions have direct or indirect allegiance to communist parties. The rest are linked to Shiromani Akali Dal, Congress besides the mainstream farmer unions.

The first law is related to the Agriculture Produce Markets Committee (APMC). Under this law, farmers will be able to sell their crops to other buyers besides government mandis. It also gives the provision of selling their produce in other states. More interestingly it allows the farmers to sell their produce online. But the protesting farmers argue that the central government wants to end the current system of minimum support price.

There are two more bills but the farmers are mainly concerned about the Agriculture Produce Markets Committee (APMC). The farmers fear that this bill will end the Minimum Support Price (MSP) of their produce guaranteed by the government every year.