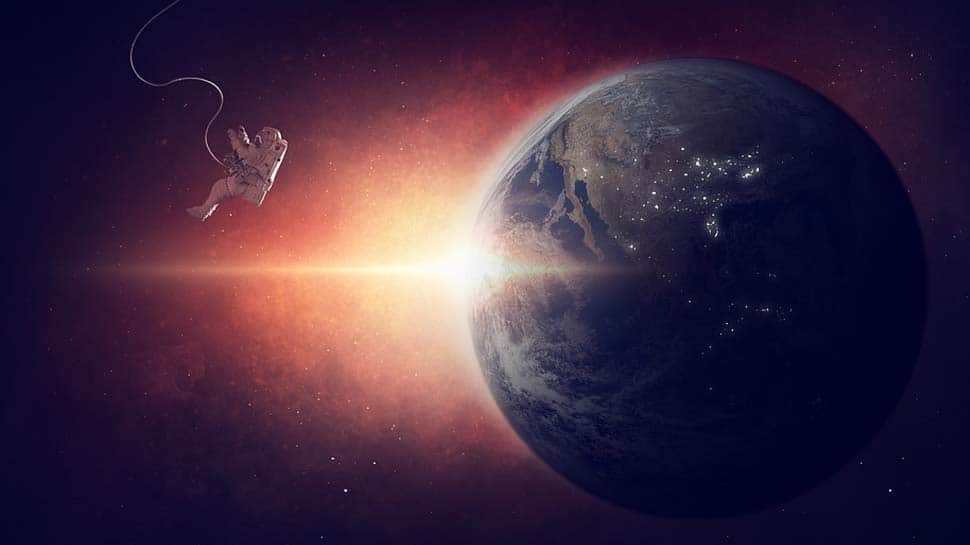 India’s maiden human spaceflight programme, Gaganyaan, will be launched by the Indian Space Research Organisation (ISRO) by 2022, as announced by Prime Minister Narendra Modi during his Independence Day address in 2018. ISRO Chairman, K Sivan had said that ISRO has the capabilities to accomplish this task in the given timeframe. He said that this is a huge responsibility and a challenging task for ISRO, but it will succeed.

GSLV Mk-III launch vehicle, which has the necessary payload capability for this mission, will be used to launch Gaganyaan. Two unmanned Gaganyaan missions will be undertaken prior to sending humans. The total programme is expected to be completed before 2022 with first unmanned flight within 30 months. The mission will aim to send a three-member crew to space for a period of five to seven days. The spacecraft will be placed in a low earth orbit of 300-400km.

The total programme cost is expected to be less than Rs 10,000 crores. It includes cost of technology development, flight hardware realization and essential infrastructure elements. Two unmanned flights and one manned flight will be undertaken as part of Gaganyaan Programme.

The Indian Space programme has evolved from its humble beginnings into a mature national capability to utilize space technology for societal development. This will be the first human mission indigenously developed by ISRO.

The Gaganyan will comprise of a crew module and service module that constitute an orbital module. It weighs approximately 7 tonnes, and will be carried by a rocket. The crew module’s size will be 3.7 mts x 7 mts. The crew will do microgravity experiment during the mission. The crew will be selected by Indian Air Force (IAF) and ISRO jointly after which they will undergo training. While ISRO has perfected the engineering aspects of the mission, bioscience is a new field for ISRO and requires collaboration and support from other organizations.

The objectives of the Mission are, enhancement of science and technology levels in the country, a national project involving several institutes, academia and industry, improvement of industrial growth, inspiring youth, development of technology for social benefits, and improving international collaboration.

The design and configuration of major subsystems of the Gaganyaan have been finalised. The qualification tests pertaining to human rating of flight systems has commenced and Cryogenic Engine tests are in progress. The crew training plan is finalised and the crew selection process has commenced.

The Gaganyaan Programme has been approved by the Centre and a new centre in ISRO, namely Human Space Flight Centre (HSFC) is created to carry out the activities related to human spaceflight. The Gaganyaan project team has been identified.