External Affairs Minister S Jaishankar Tuesday announced the commencement of the Kailash Mansarovar Yatra while asserting that the pilgrimage is an "important step" towards promoting people-to-people exchanges and strengthening friendship and understanding between India and China. 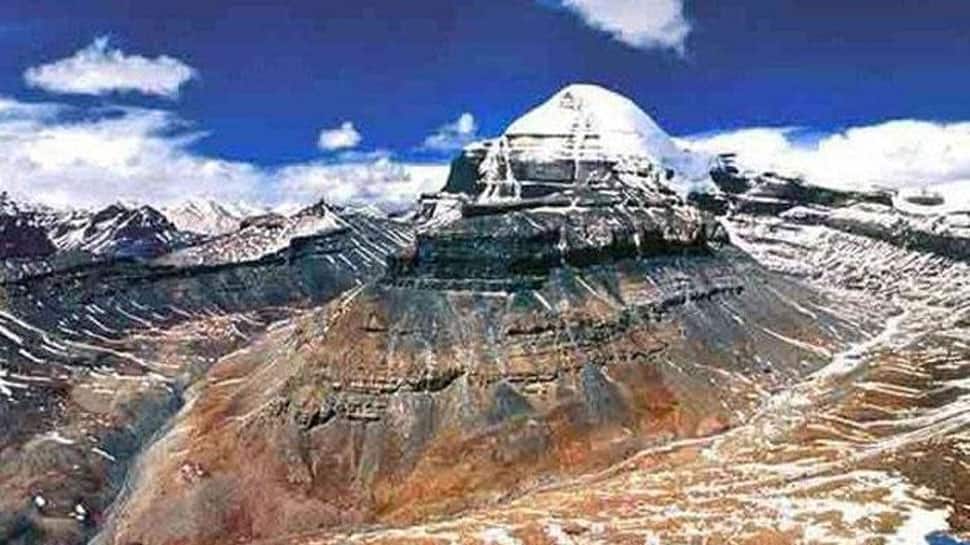 New Delhi: External Affairs Minister S Jaishankar Tuesday announced the commencement of the Kailash Mansarovar Yatra while asserting that the pilgrimage is an "important step" towards promoting people-to-people exchanges and strengthening friendship and understanding between India and China.

Speaking at an event held at the Jawaharlal Nehru Bhawan here, he also shared his personal experience of visiting the holy site when he was posted as an ambassador in China. The minister, while announcing the commencement of the yatra for the Lipulekh route, said that the interest in the pilgrimage, which started in 1981, has "increased significantly" over the years.

"Let me take this opportunity, to put on record the support and cooperation we have received from many other ministries and agencies, particularly from the state governments of Uttarakhand, Sikkim and Delhi in successful organisation of the yatra," he said.

"I would also like to recognise the support extended by the government of the People's Republic Of China in organising of the yatra, which is an important step towards promoting people-to-people exchanges and strengthening friendship and understanding between the two countries," the minister said.

For Kailash Mansarovar Yatra 2019, the ministry had received 2,996 applications, out of which 2,256 were by male applicants and 740 by females. As many as 624 senior citizens had applied for the yatra. For the Lipulekh route (Uttarakhand), there will be 18 batches with 60 pilgrims each and for the Nathu La (Sikkim) route, 10 batches with 50 yatris each. Two liaison officers will assist each batch of pilgrims.

The yatra involves trekking at high altitudes of up to 19,500 feet, under inhospitable conditions, including extreme weather and rugged terrain, and may prove hazardous for those who are not physically and medically fit.

Jaishankar urged yatris to strictly observe safety norms, for themselves and also for their fellow pilgrims. Many pilgrims from the first batch attended the event hosted by the Ministry of External Affairs.

Besides support from governments of Uttarakhand, Delhi and Sikkim, the yatra is organised with the cooperation of the Indo-Tibetan Border Police. The Kumaon Mandal Vikas Nigam, Sikkim Tourism Development Corporation and their associated organisations provide logistical support and facilities for the pilgrims in India.