Failure to designate Masood Azhar as global terrorist against regional stability, peace: US to China

The US has said that Pakistan-based Jaish-e-Mohammed chief Masood Azhar meets the criteria to brand him as a "global terrorist" by the UN and China's opposition to the move to "update" the designation list went against the interests of Washington and Beijing in achieving regional stability and peace. 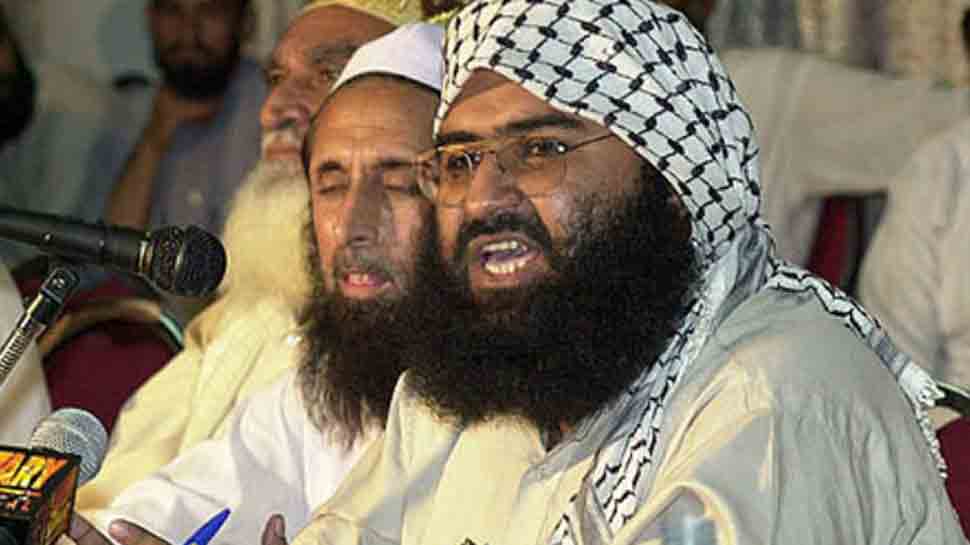 Washington: The US has said that Pakistan-based Jaish-e-Mohammed chief Masood Azhar meets the criteria to brand him as a "global terrorist" by the UN and China's opposition to the move to "update" the designation list went against the interests of Washington and Beijing in achieving regional stability and peace.

State Department Deputy Spokesperson Robert Palladino's significant remarks came on the eve of a crucial decision by the UN Security Council on listing Azhar as a global terrorist.

The Jaish-e-Mohammed (JeM), headed by 50-year-old Azhar, has carried out many terror strikes in India and was involved in the attack on Parliament, the Pathankot air force base, army camps in Jammu and Uri. It also claimed responsibility for the February 14 Pulwama suicide attack which left 40 CRPF personnel dead.

In the aftermath of the Pulwama attack, three permanent members of the UNSC- the US, Britain and France - have moved a resolution to designate Azhar as a global terrorist under the 1267 Al Qaeda Sanctions Committee of the UN Security Council.

All eyes are on China, which has in the past blocked India's bids to get Azhar listed as a UN-designated global terrorist.

"Azhar is the founder and the leader of the JeM, and he meets the criteria for designation by the United Nations," Palladino told reporters at his daily news conference.

The JeM, he said, has been responsible for numerous terrorist attacks and is a threat to regional stability and peace.

The US and India work closely together on counterterrorism efforts, and that includes at the United Nations, he added, noting that their views on the JeM and its founder are well known.

However, he refrained from making a direct comment on the deliberations inside the UN on this issue.

"The United Nations Sanctions Committee, their deliberations, are confidential, and as such we don't comment on specific matters, but we'll continue to work with the Sanctions Committee to ensure that the designation list is updated and accurate," Palladino said.

"The United States and China share a mutual interest in achieving regional stability and peace, and that a failure to designate Azhar would run counter to this goal," he said in response to a question on previous successful attempts by China to block the UN designation of Azhar.

China, which is one of the five veto-wielding members of the Security Council, blocked India's efforts in the past to list Azhar as a global terrorist, saying there is not enough evidence against him.

Amidst a mounting global outrage in the wake of the Pulwama attack by a suicide bomber belonging to the JeM that led to a flare-up in tensions between India and Pakistan, the US, Britain and
France hope that Beijing would act wisely and would not oppose their move this time.