Two Pakistan High Commission officials were detained red-handed in Delhi's Karol Bagh while they were trying to source a sensitive document. 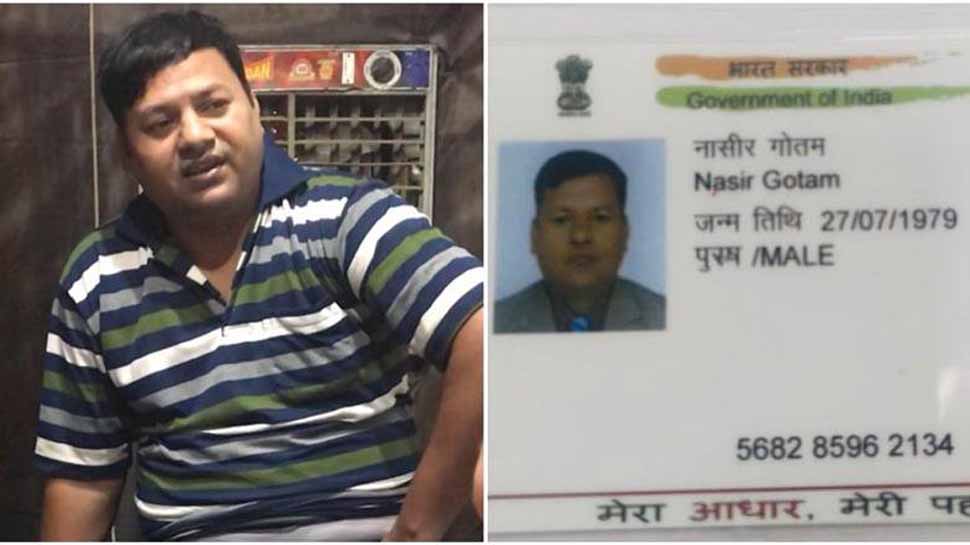 New Delhi: The Indian authorities on Sunday (May 31, 2020) nabbed two Pakistani High Commission officials red-handed in Delhi's Karol Bagh while they were trying to source a sensitive document. For this act of espionage, India has declared them as persona non grata and they will be sent back on June 1.

It is alleged that the two had assumed fake Indian identities. The authorities recovered a fake Aadhaar card by the name of Nasir Gotam, resident of Geeta colony from them. Also, two Apple iPhone and Rs 15,000 in cash was recovered by the authorities.

Based on specific inputs, about the involvement of the officials in espionage, a trap was laid for them in Karol Bagh, when the officers reached the specific location they were apprehended.

The two officials, Abdi Hussain Abid, aged 42 and Tahir Khan, aged 44 had come in a Pakistani diplomatic car. Details reveal that the Pakistan high commission was in the process of selling the car.

The operation was conducted jointly by the Delhi Police Special Cell and Military Intelligence (MI).

The Ministry of External Affairs said in a press statement that India lodged has strong protest in the matter and Pakistan's Charge de Affaires was issued a demarche.

Meanwhile, Pakistan rejected the allegations leveled against its staff members as baseless and condemned the act of declaring them as Persona Non Grata and called it a 'a negative pre-planned and orchestrated media campaign'.

It claimed that the High Commission in New Delhi had always worked within the parameters of international law and diplomatic norms.