The BSF jawan's wife was observing a fast on Karva Chauth to pray for her husband's well-being when she received the news of his sudden death. 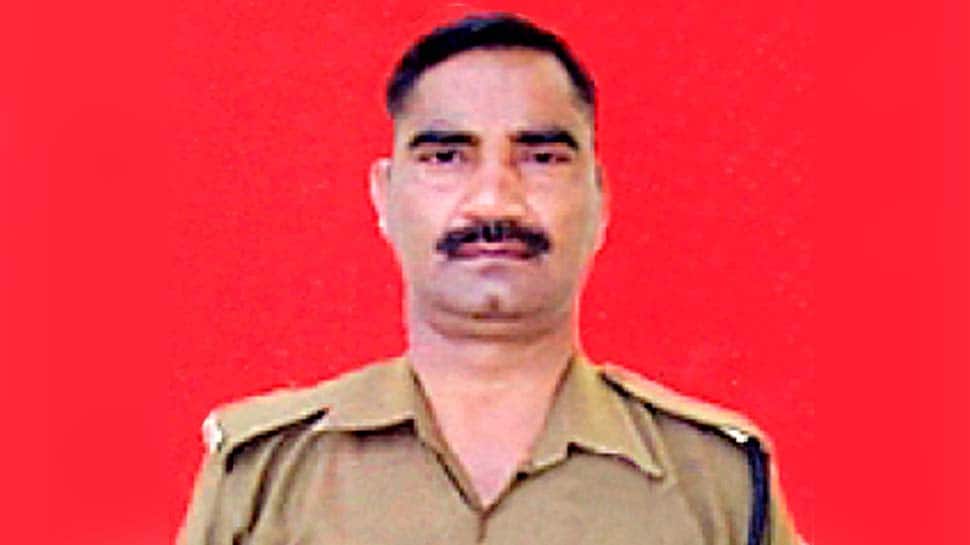 Firozabad: Family members of BSF Head Constable Vijay Bhan Singh were in a state of shock on receiving the news of his death in the firing from Border Guards Bangladesh (BGB) troops over a BSF party which was trying to trace an Indian fisherman along the India-Bangladesh border in West Bengal's Murshidabad district.

Tragically, deceased's wife Suneeta Devi, was observing a fast on account of Karva Chauth, to pray for her husband's well-being, when she received the news of Singh's sudden death.

"I spoke to him over the phone on Wednesday. He used to call me every day. My son got the call about his death, he started crying. Later, he told me that he is no more," she told reporters here.

Singh, who hails from Firozabad's Chamrauli village, had joined the BSF in 1990. He is survived by his wife and two sons.

Singh's brother Mahendra Singh said, "I have spoken to the commandant. He told me that Vijay was martyred during a flag meeting. We don't have any other information."

Earlier on Thursday, the BGB troops opened fire on the BSF party killing the constable and injuring another when the party was trying to trace an Indian fisherman along the India-Bangladesh border.

According to the BSF, three Indian fishermen had gone for fishing in River Padma in the border area on Thursday morning.

"Two fishermen returned and approached the BSF post at Kakmarichar and said that the Border Guard Bangladesh (BGB) apprehended them all. They, however, released two of them in order to call BSF post-commander for a flag meeting," BSF said.

"Around 10:30 am, the Post Commander along with five troopers in the BSF boat approached the BGB patrol in the water channel of River Padma near the boundary. During the flag meeting, the BGB patrol did not release the Indian fisherman and also tried to cordon (gherao) the BSF troops," BSF added.

Sensing the situation worsening, the BSF party immediately returned following which the BGB troops opened fire on them.

Sikhs in US criticise propagators of hate against India, decry Khalistan movement