India is reeling under a severe water crisis in its history with the country ranking at 120 out of 122 countries in the quality of water. 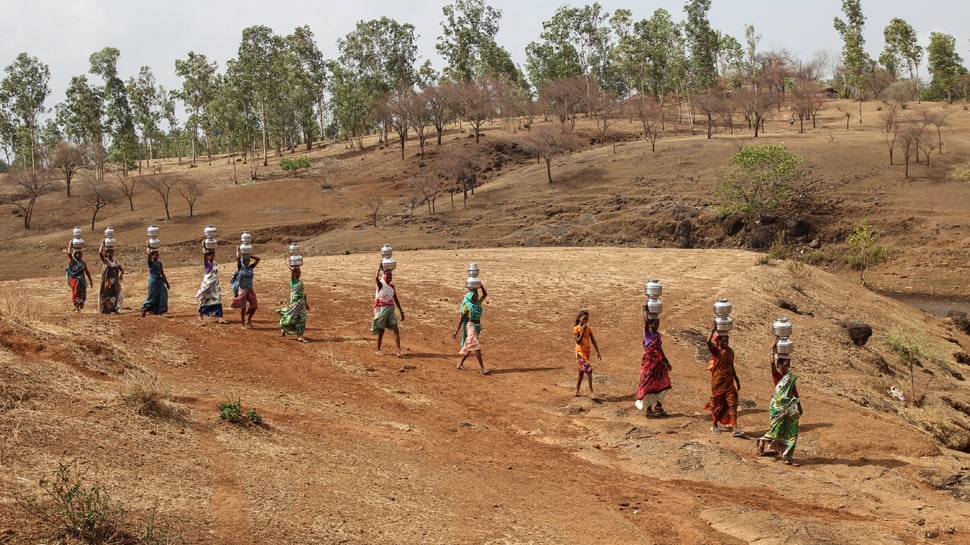 Ratlam: India is reeling under a severe water crisis in its history with the country ranking at 120 out of 122 countries in the quality of water.

As per a report by Niti Aayog, by 2020, as many as 21 major cities of India will run out of water and face 'Day Zero'- a term which means turning off the entire city's tap for a day.

Such is the story of a village in Ratlam in Madhya Pradesh, which has been hit by severe drought over the past few years.

Jitender Chawdhary, belonging to a family of farmers, witnessed the acute water scarcity in his village Dengamal in Ratlam district.

After finishing his engineering from MIT Ujjain, Jitender sought to find a solution to the jarring water crisis as "water could only be reused or recycled, but not manufactured".

As a solution, Jitender invented a low-cost water purifier named 'Shuddham' that could purify up to 500 litres of dirty water per day and make it suitable for all household purposes other than drinking or cooking and consumed no electricity.

'Shuddham' is operated manually and can recycle up to 90,000 litres of water in six months, after which the filtering granules need to be replaced for better efficiency.

Jitender had filed for a patent of the purifier to make it a commercially viable option. Recently, he procured the patent and is finally able to put his invention on sale.

After gaining the patent, Jitender has received bulk orders from several big companies. In states like Rajasthan and Uttrakhand, the purifier's filtration plants have also been set up.