In less than two weeks after the Pulwama terror attack, the Indian Air Force on Tuesday launched an air strike on a Jaish camp about 80 km inside Pakistan in Balakot, killing a 'very large number of terrorists'. 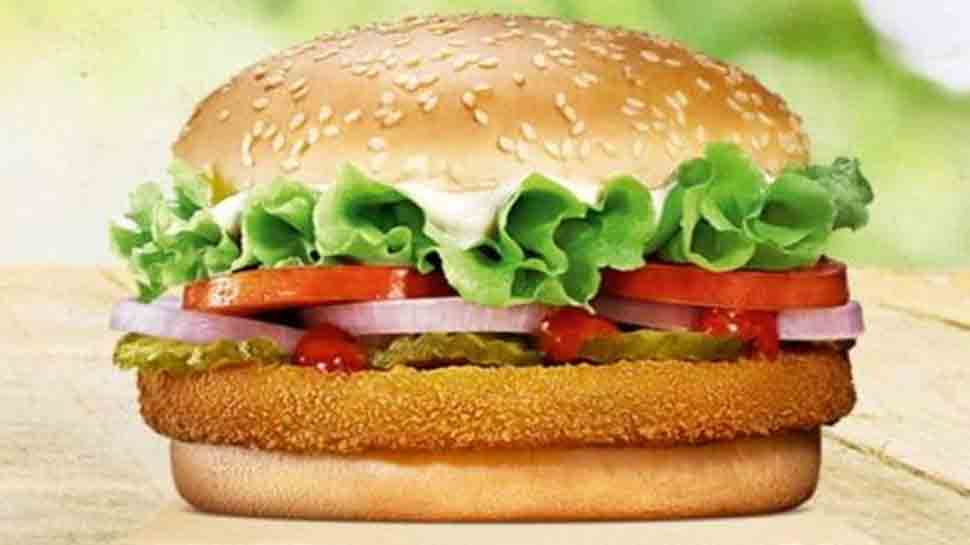 New Delhi: In less than two weeks after the Pulwama terror attack, the Indian Air Force on Tuesday launched an air strike on a Jaish camp about 80 km inside Pakistan in Balakot, killing a 'very large number of terrorists'.

After the news of the attack, social media has been viral with reactions erupting from all over. While many users lauded the actions taken by the Indian government and the Indian Air Force, leaders from Opposition parties also came out and announced their support to the armed forces.

Earlier today, several pictures were released from Amritsar in which locals were seen celebrating the strike by the IAF on Jaish training camps. In the meantime, fast food chain Burger Singh released a discount offer, announcing a 20 per cent discount on orders of burgers, for the customers who use the coupon code 'FPAKAGAIN'.

In light of today's airstrike by the IAF on Pakistani terror camps, we offer a 20% discount on all orders on burgersinghonline.com Coupon code: FPAKAGAIN #Sorrynotsorry", Burger Singh wrote on Facebook.

However, the post evoked mixed reactions from the viewers, as they slammed the brand and called the marketing move 'insensitive'. Few others said that the company while promoting their brand, crossed the line.

A thin line in marketing you should never cross.There is a difference between being quirky and being insensitive about an issue that concerns 1.2B people. You should be #Sorry for not being #SoSorry @BurgerSinghs. Never ordering from you guys in this life.

Are you insane? What kind of marketing is this?

I'm starting to think they do this intentionally to create controversy. They did something similar last time surgical strikes happened.https://t.co/fu137PAItC

If only your sensibilities were as good as your Dilli 6 fries.

This is absolutely disgusting. Promoting loss of lives for what? Selling burgers?

@aslytherinstark can I interest you in some insanity? Yes? You are welcome.

How insensitive of you to take advantage of a violent situation for profits. Try to be solemn and matured.