The Delhi High Court has asked the Centre to file a copy of the policy in a closed envelope under which Indian Army personnel, officers were directed to delete their accounts from social networking platforms. 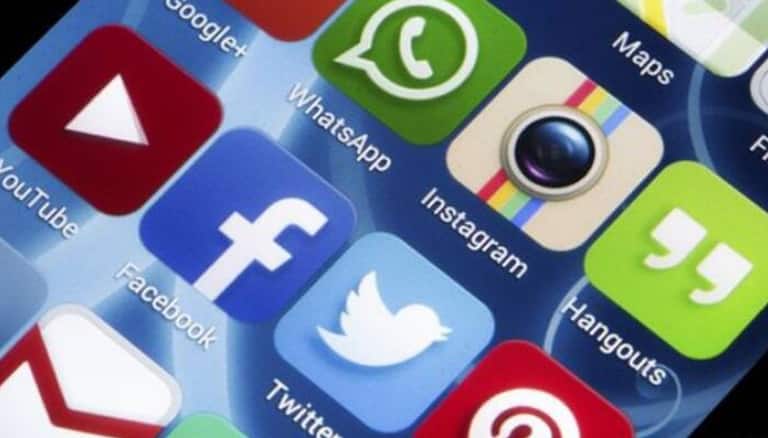 New Delhi: The Delhi High Court on Tuesday (July 14) asked the Central government to file a copy of the policy in a closed envelope under which Indian Army personnel, officers were directed to delete their accounts from social networking platforms. The court will hear the case on July 21.

The petition, filed by retired Lieutenant Colonel PK Choudhary through his advocates, challenged the Indian Army's instructions to its soldiers, officers against using social media platforms, like Facebook. The plea said the policy is unconstitutional and sought the court’s direction to the Director-General of Military Intelligence (DGMI) for withdrawal of the order.

Earlier, the DGMI ordered the army personnel to delete their accounts from social networking platforms and also put a ban on the use of 89 apps and websites by all army personnel, citing security concerns and risks of the data breach as the basis of the restrictions.

The plea, however, said that the soldiers rely on social networking platforms, like Facebook, to address issues related to their families while being posted in remote locations. They use the virtual connection to compensate for the physical distance between them and their families, the plea added.

Retired Lieutenant Colonel PK Choudhary further submitted that with the advent of the internet, soldiers found an effective way to come closer to their friends, family, and loved ones in the virtual world.

It added that the act of banning usage and directing deletion of accounts of soldiers from social networking platforms was a clear violation of Article 14 of the Constitution.