The Indian Pilots' Guild has around 700 members. 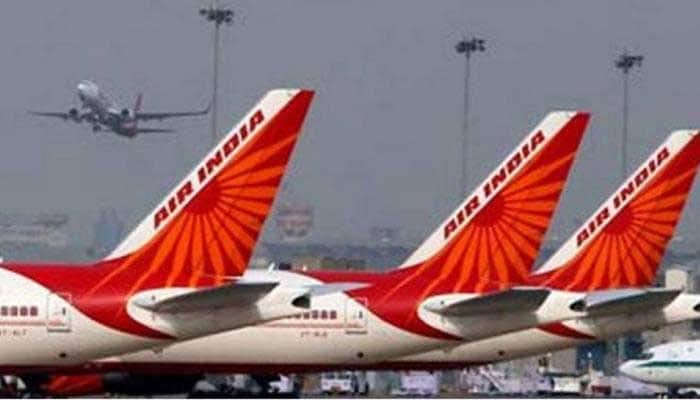 The Indian Pilots' Guild, which represents pilots of wide-body planes of Air India, has also told aviation regulator DGCA that the management has continuously used the guise of financial losses to illegally change their service conditions and withhold payment of arrears as well as overtime.

"We are already engaged in multiple litigations for our basic rights and service conditions.

"If even our salaries are now withheld and reduced at the whims and fancies of airline management, it is not humanly possible to keep all this stress away from the cockpit," the guild has said.

The guild has around 700 members.

In a letter to DGCA chief B S Bhullar, the grouping's general secretary Captain K Jayakumar said that such a prolonged atmosphere of financial uncertainty is not conducive to flight safety.

"For more than six months, our wages are not being paid on time.

"Our January wages have still not be paid even after half the month is gone and even now nobody can give us a straight answer as to when we can expect payment," the letter dated January 17 said.

The pilots have received their December salary.