The spacecraft will be the first Indian expedition to attempt a soft landing on the lunar surface. 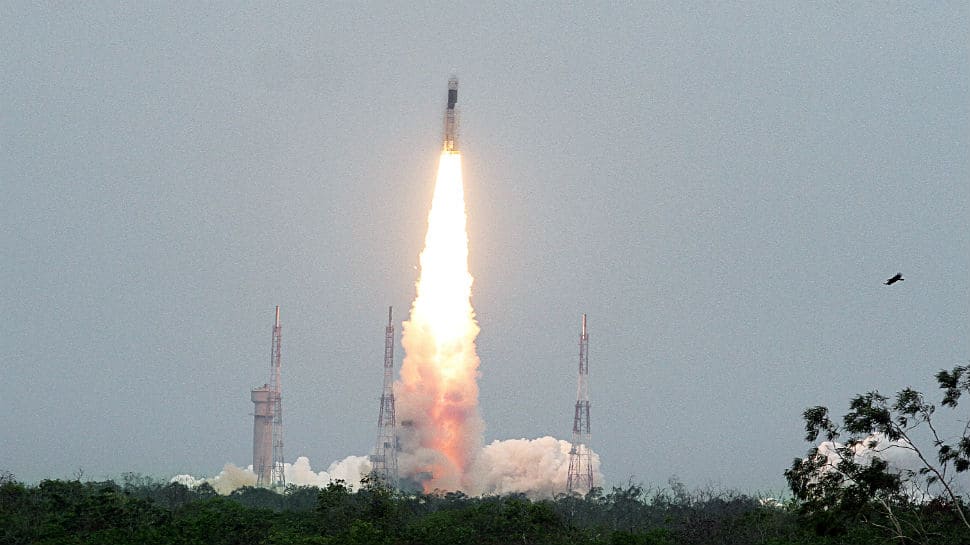 The manoeuvre was performed at 2:52 pm as was planned, using the onboard propulsion system for a firing duration of 57 seconds.

The second orbit raising manoeuvre is scheduled on July 26 at 1:09 am, the space agency said.

A Geosynchronous Satellite Launch Vehicle (GSLV) Mark III, carrying the Chandrayaan-2 spacecraft, had lifted off at 2.43 pm on Monday from the Satish Dhawan Space Centre in Sriharikota. This came exactly a week after the mission was aborted following the detection of a technical glitch less than an hour before the scheduled launch.

In the run-up to the launch, ISRO, on its Twitter handle, put out regular updates about preparations.