Five women of family killed as car falls into gorge

The mishap occurred when the family was returning from Satna. Man behind the wheel lost control over the vehicle near a culvert on Panna-Kakarhati road and it fell into a gorge. 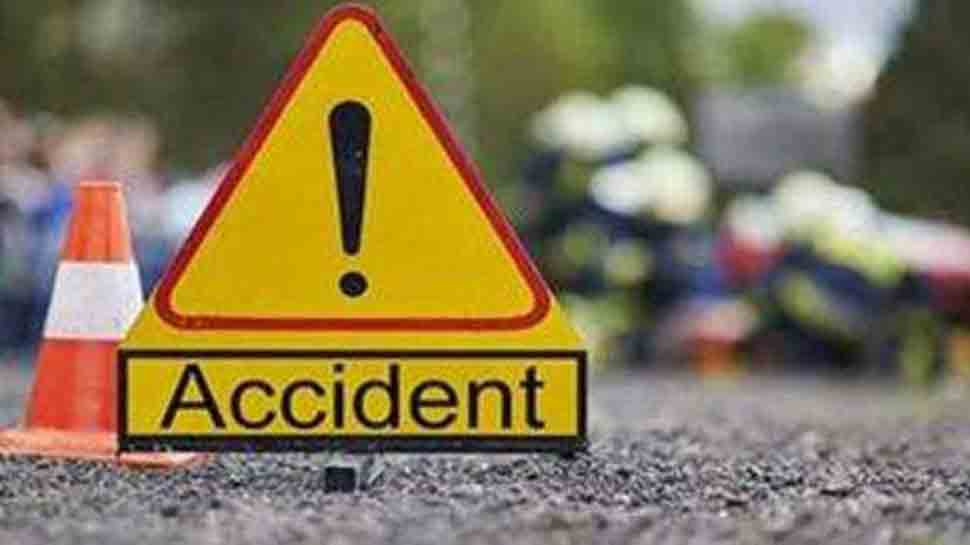 Panna: Five women of a family were killed when the car they were travelling in fell into a gorge near here, police said Saturday. The accident took place Friday night, police said.

"The mishap occurred when the family of Mahesh Gupta, a resident of Kakarhati, was returning from Satna. Gupta, who was behind the wheel, lost control over the vehicle near a culvert on Panna-Kakarhati road and it fell into a gorge," Panna Kotwali police station in-charge Arvind Kujur said.

Four women of the family- Munni Gupta (50), Anju Gupta (40), Jyoti Gupta (35) and Baddi Gupta (35)- died on the spot, while another member- Puja Gupta- died while she was being taken to a hospital in Rewa, he said.

Manoj Gupta, who suffered injuries in the accident, was undergoing treatment at a hospital, police said.