Pakistan's aviation authority in a NOTAM said: "With immediate effect, Pakistan airspace is open for all type of civilian traffic on published ATS routes." 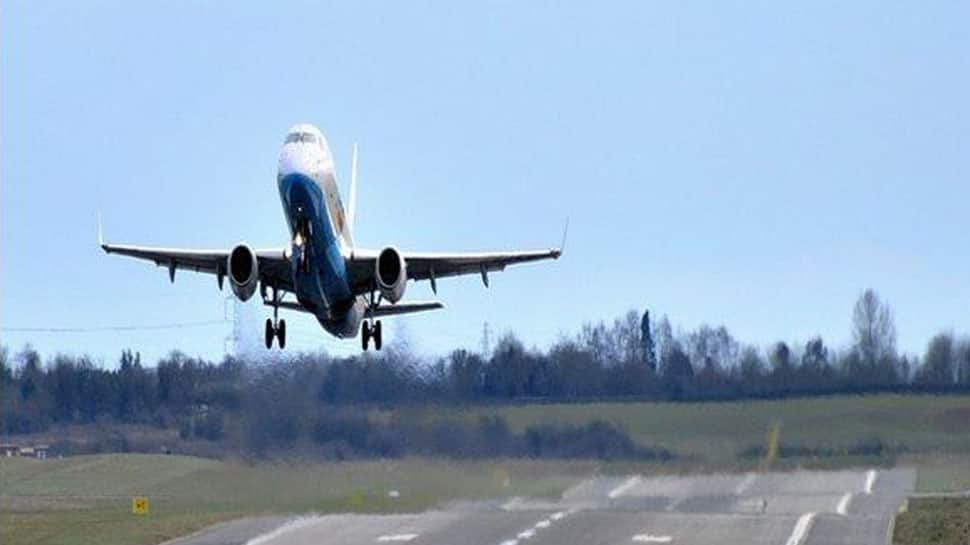 NEW DELHI: As the Pakistan Civil Aviation Authority on Tuesday ordered its airspace to be opened to all civilian traffic, all flight operations between India and Pakistan have resumed, news agency ANI reported. As per the report, authorities have informed that India has issued revised notice to airmen (NOTAM) after Pakistan's decision.

Earlier in the day, Pakistan's aviation authority in a NOTAM said: "With immediate effect, Pakistan airspace is open for all type of civilian traffic on published ATS routes."

India had previously requested Pakistan to lift the ban and allow commercial airlines to make use of its airspace. Pakistan, however, had said that it would do so only if India agreed to remove its fighter jets from forward bases along the border. "The Indian government approached us asking to open the airspace. We conveyed our concerns that first India must withdraw its fighter planes placed forward," Pakistan aviation secretary Shahrukh Nusrat had been quoted as saying by local media agencies.

The airspace had been shut in the aftermath of Indian Air Force airstrikes targeting terrorist posts in Balakot in February. The IAF retaliation came in response to the dastardly terror attack on a paramilitary (CRPF) convoy in Pulwama in 2019. Pakistan Air Force too had entered into Indian airspace but had their nefarious plans were thwarted by the Indian Air Force. While on-ground tensions peaked, Pakistan opted to shut its airspace. This led to many international and commercial flights circumventing the country's airspace, increasing costs and travel times.

In mid-April, Pakistan had opened one of its 11 air routes for west-bound flights from India -- airlines like Air India and Turkish Airlines have started using it. In March, the neighbouring country partially opened its airspace but did not allow Indian flight to fly over its airspace.

Since then, foreign carriers had been using Indian airspace have been forced to take costly detours because they cannot fly over Pakistan. The closure mainly affects flights from Europe to Southeast Asia.

Pakistan lies in the middle of a vital aviation corridor whereby the airspace restrictions, which have been continuing since a long time, impacts hundreds of commercial flights per day, extending flight timings for passengers, as well as fuel costs for airlines.