Floods cause widespread chaos as IMD warns of incessant rain in Gujarat, Goa

According to IMD, states such as Gujarat, Goa, Madhya Pradesh are likely to receive heavy rainfall in the upcoming days. 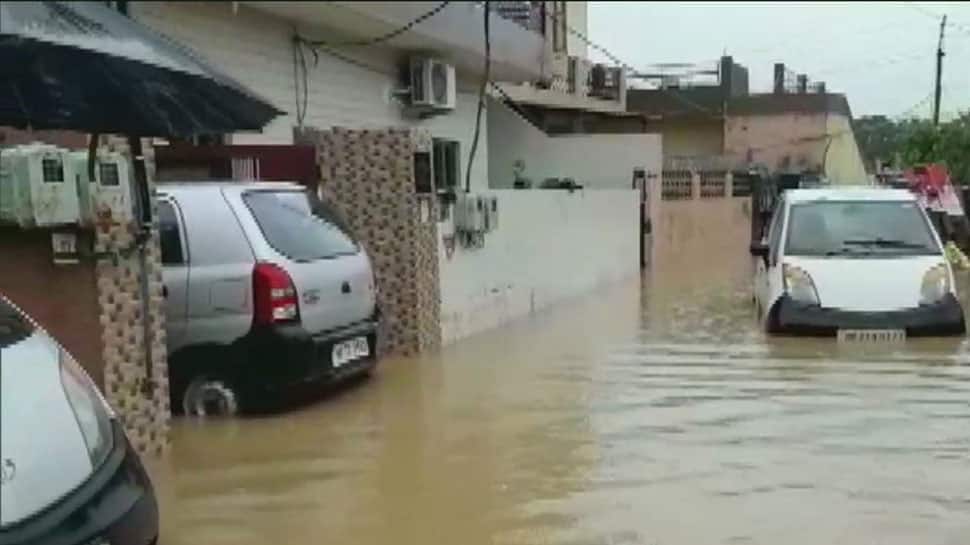 The Indian Meteorological Department (IMD) on Friday, warned of heavy rainfall and thunderstorm in several states even as flooding caused widespread chaos and distress.

According to IMD, states such as Gujarat, Goa, Madhya Pradesh are likely to receive heavy rainfall in the upcoming days.

In its weather forecast, the IMD said that "strong winds reaching 40-50 kmph gusting to 60 kmph" are likely to prevail along the south Maharashtra-Goa coast during the next four days. It further mentioned that rough to very rough sea conditions are likely to cause an impact over the north Arabian sea, central and south-west Arabian Sea during the next five days.

The warnings from IMD came as flooding caused distress in Vadodara with 594 people and four livestock rescued by the National Disaster Response Force (NDRF) teams today. Gujarat Chief Minister Vijay Rupani further came to meet those affected by floods in the city.

However, the situation has improved with the passage of time as water levels ceded.

Heavy rainfall in the state of Gujarat also resulted in flooding in parts of Rajkot.

Incessant rain further led to waterlogging in Una, Himachal Pradesh. Students struggled to travel to their respective school due to the swelled-up drains in Junas Village, Chamba.

The situation was as dire in the state of Bihar with houses submerged in floodwater in Samastipur, with locals complaining of lack of food and drinking water. Parts of Agra were similarly affected due to waterlogging after heavy rainfall.