Former Assam chief minister Tarun Gogoi will be cremated at the Navagraha crematorium ground in Guwahati on November 26. 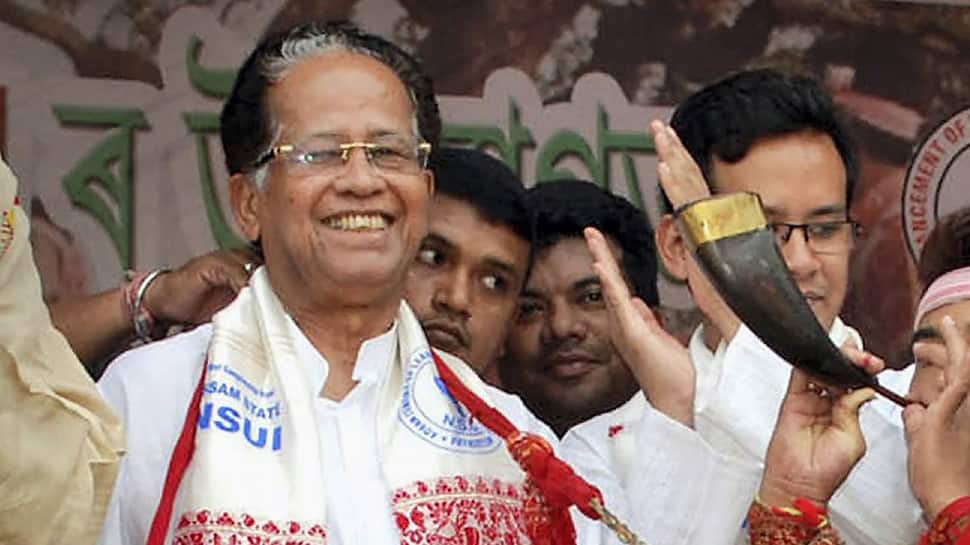 Assam's first chief minister (then called premier) Lokpriyo Gopinath Bordoloi was cremated at the Navagraha crematorium and a part of the ground was demarcated as his memorial.

"As per wishes of family and Assam Congress late Tarun Gogoi will be cremated in Navagraha Smashan (crematorium) on Thursday, November 26, 2020. Prayers", Sarma tweeted.

As per wishes of family and @INCAssam late Tarun Gogoi will be cremated in Navagraha Smashan on Thursday, November 26, 2020.

Assam PCC president Ripun Bora had earlier told media persons that Congress had asked the state government to provide a suitable plot of land for the three-time chief minister where subsequently a memorial will be built.

The health minister had then told media persons that government land is not available in Guwahati but the state government was ready to allot land in the suburbs either at Sonarpur or Amingaon.

Reacting to his statement, Bora had said that if the government fails to provide suitable land befitting the former chief minister, the Congress will then cremate him at the party headquarters in the city.

The state government had announced on Monday that Gogoi will be cremated with full state honours at a venue decided in consultation with his family members and the Congress party leaders.

Three-day mourning had also been declared by the state government. Gogoi died in Guwahati on November 23 after a four-month battle with COVID-19 and subsequent complications.