It may be recalled that Alpesh Thakor had won the 2017 Assembly election on a Congress ticket and resigned as MLA few months ago to join the BJP. 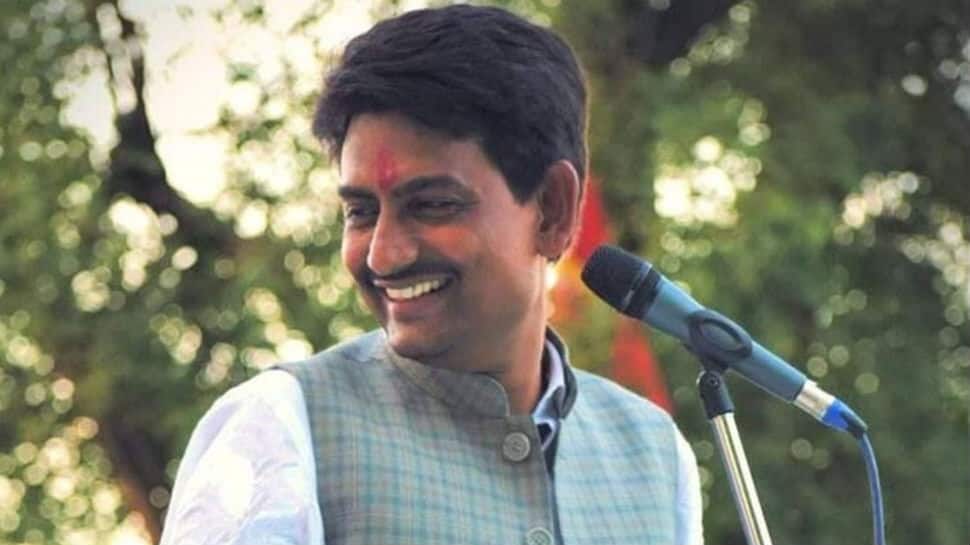 NEW DELHI: The Bharatiya Janata Party (BJP) on Sunday named former Congress MLA Alpesh Thakor as its candidates for bypoll in Gujarat's Radhanpur seat as the ruling party announced names of its 38 nominees for assembly by-elections to be held across several states on October 21.

It may be recalled that Thakor had won the 2017 Assembly election on a Congress ticket and resigned as MLA few months ago to join the BJP. He had won from Radhanpur in 2017 too. Another former Congress leader, Dhavalsinh Narendrasinh Zala, will contest on the BJP ticket from Bayad seat. The names of the candidates were finalised on Sunday by the BJP's Central Election Committee in a meeting which was also attended by PM Narendra Modi and BJP president Amit Shah.

Of the 38 Assembly seats for which the BJP released the names of candidates on Sunday, 10 are in Uttar Pradesh, six in Gujarat, five in Kerala, four in Assam, two each in Himachal Pradesh, Punjab and Sikkim and one each in Bihar, Chhattisgarh, Madhya Pradesh, Meghalaya, Odisha, Rajasthan and Telangana.

Bypolls are scheduled to be held for 51 Assembly seats on October 21, along with Assembly elections in Haryana and Maharashtra, and the counting will take place on October 24. BJP sources said that the party would announce the names of the candidates for the remaining seats soon.

Thakore, 43, had joined the Congress in 2017 just ahead of Assembly poll, but he decided to quit the party claiming that he was not allowed to work for the welfare of the people.

Congress releases list of candidates for byelections in Gujarat