Sushma Swaraj had reportedly complained of restlessness and was rushed to AIIMS at around 9 pm. She died shortly after.

Sushma Swaraj died at the age of 67 in the national capital on Tuesday. She was admitted to AIIMS on Tuesday evening after her health condition deteriorated.

Swaraj had reportedly complained of restlessness and was rushed to AIIMS at around 9 pm. Her last tweet, however, was at around 7 pm which suggests that her health may have been fine till then.

Swaraj was taken to AIIMS by late evening after her health suddenly deteriorated and she died shortly after being admitted here. 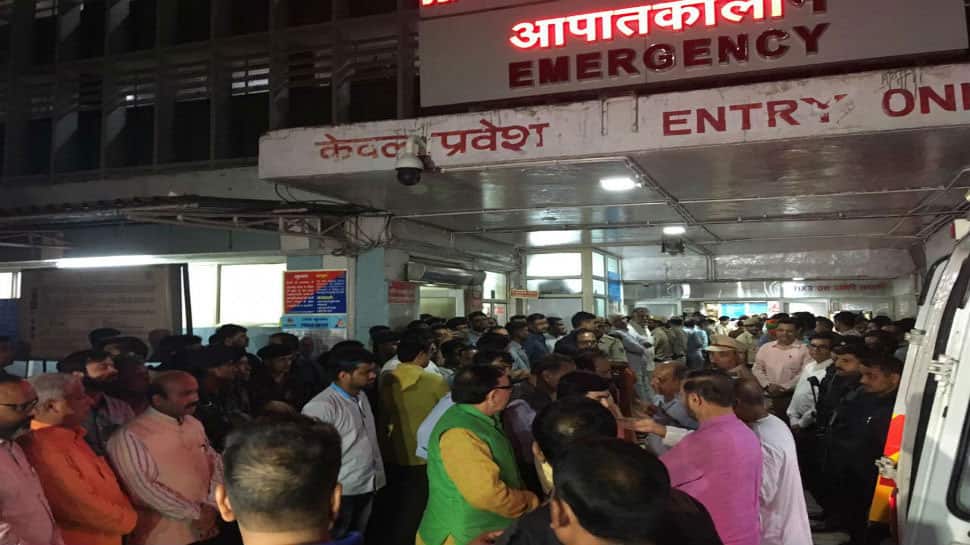 Prime Minister Narendra Modi took to Twitter and said it was a personal loss for him. "Sushma Ji’s demise is a personal loss. She will be remembered fondly for everything that she’s done for India. My thoughts are with her family, supporters and admirers in this very unfortunate hour. Om Shanti," he wrote.

Sushma Ji’s demise is a personal loss. She will be remembered fondly for everything that she’s done for India. My thoughts are with her family, supporters and admirers in this very unfortunate hour. Om Shanti. — Narendra Modi (@narendramodi) August 6, 2019

I can’t forget the manner in which Sushma Ji worked tirelessly as EAM in the last 5 years. Even when her health was not good, she would do everything possible to do justice to her work and remain up to date with matters of her Ministry. The spirit and commitment was unparalleled. — Narendra Modi (@narendramodi) August 6, 2019

Extremely shocked to hear of the passing of Smt Sushma Swaraj. The country has lost a much loved leader who epitomised dignity, courage & integrity in public life. Ever willing to help others, she will always be remembered for her service to the people of India #PresidentKovind — President of India (@rashtrapatibhvn) August 6, 2019

There was a massive outpouring of grief across the country as politicians cutting across party lines joined eminent personalities and common citizens in mourning. (Read report here)

The two-time MP had been having some health-related complications over the past several months. She had also opted out of contesting Lok Sabha election 2019 and had cited health reasons for it.

Born on February 14 of 1952 in Ambala Cantt, Swaraj was a law graduate who practised in the Supreme Court before joining active politics. In 1977, at the age of 25, Swaraj became the youngest cabinet minister -- she held the education portfolio in Haryana. Member of the Haryana Assembly from 1977 to 1982 from Ambala Cantonment, she was sworn in as a cabinet minister in Devi Lal government. She would take massive strides in politics in ensuing years, serving as the first woman CM of Delhi and first woman spokesperson for any national political party. She was the External Affairs Minister in the Narendra Modi government between 2014 and 2019.

Swaraj was married to Swaraj Kaushal, a designated senior advocate of Supreme Court who served as Governor of Mizoram from 1990 to 1993. Kaushal was also an MP from 1998-2004. 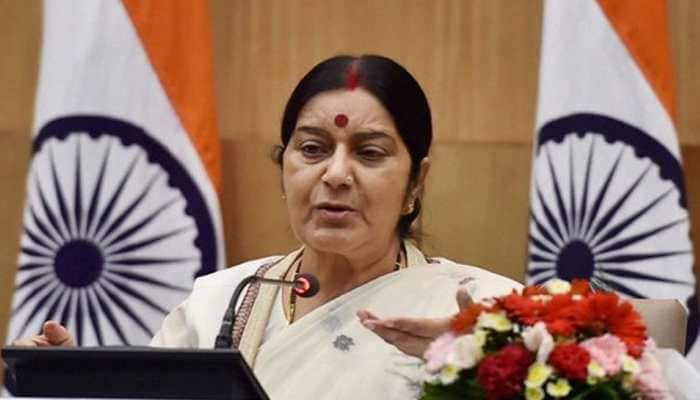 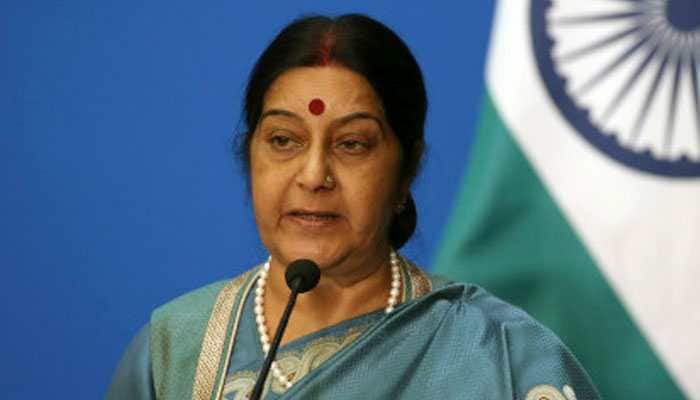 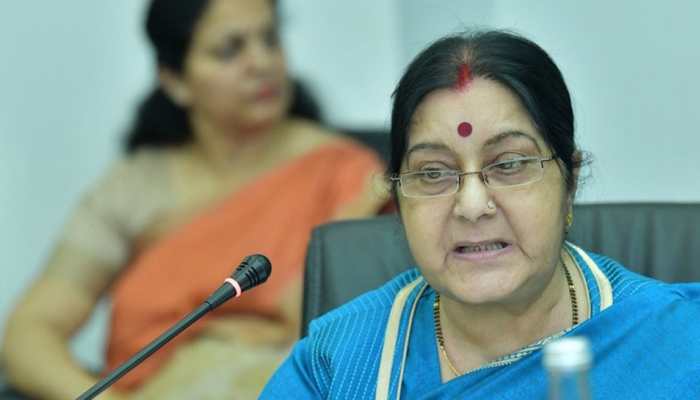 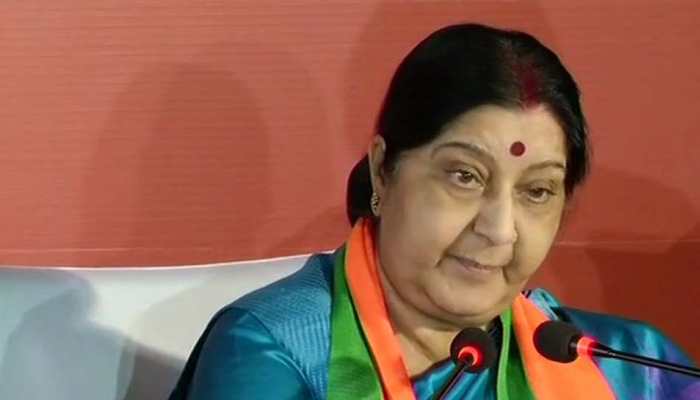