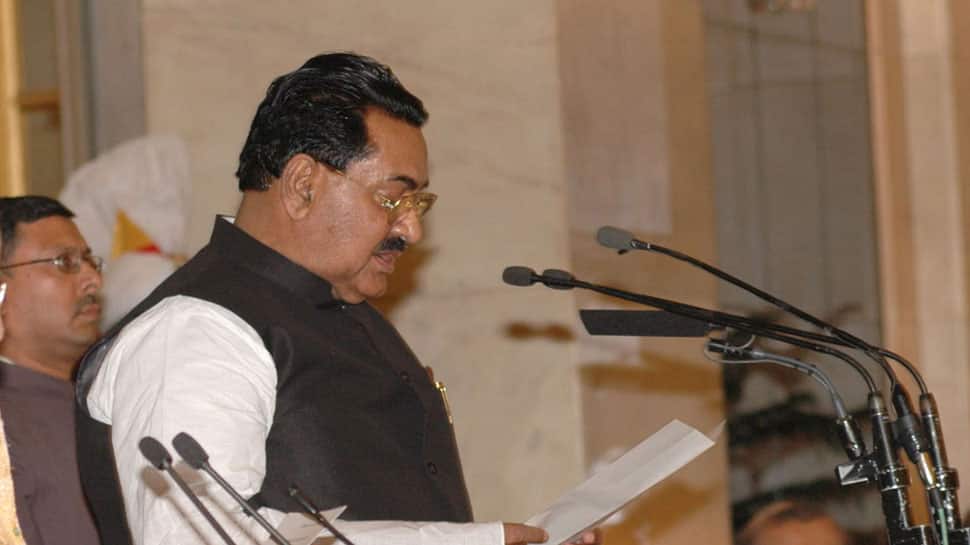 Hospital authorities said Jha died due to various problems including organ failure, cardiac arrest and septic shock. "He died today at 3.10 AM. The body has been handed over to the family and other formalities have been done," a senior official said.

He was admitted to the ICU of the hospital on January 13.

Born on August 9, 1939, Jha was a Union minister of State for Heavy Industries and Public Enterprise in the UPA government led by former Prime Minister Manmohan Singh.

Considered as the Brahmin face of Rashtriya Janata Dal (RJD), he had quit the party and joined the Samajwadi Party. He had blamed party chief Lalu Prasad Yadav of indulging in ‘family politics’ at the cost of party workers and senior leaders.

In a letter to Lalu, he had then said: "I have been with you in thick and thin for the last 25 years. But, seeing your behaviour these days towards party workers and neglect towards me, I am resigning from the primary membership of the party and the post of its national vice-president.

However, after spending 16 months in SP, he along with his son Ajit Kumar Jha rejoined the RJD in January 2017.