The women had gone to have a glimpse of the Athi Varadar and they lost their consciousness while standing in the long queue. 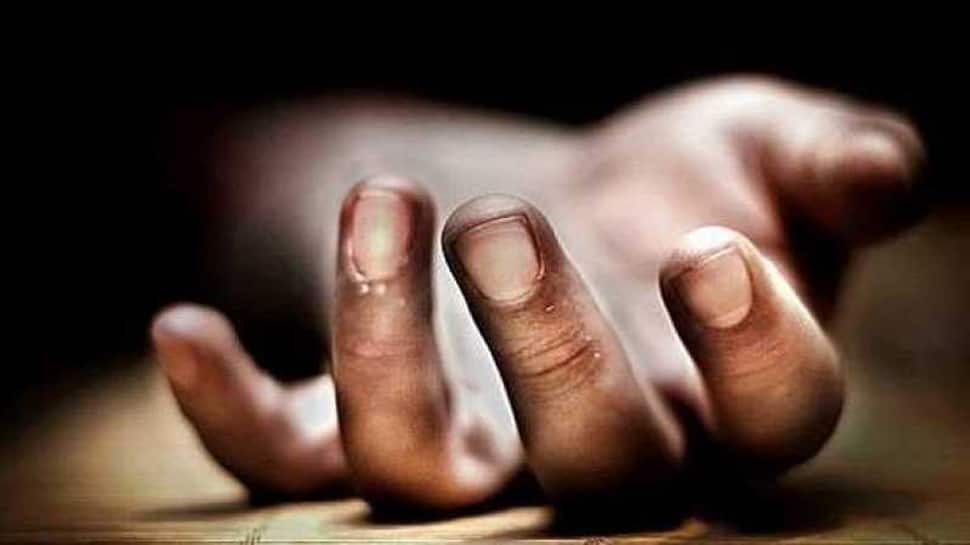 CHENNAI: At least four people, including two women, have lost their lives due to suffocation owing to stampede and massive crowd at Kanchipuram, Tamil Nadu. The deceased are identified as Anandhan from Salem, Santhi from Chennai, Natarajan from Chennai and Ganga Lakshmi from Guntur in Andhra Pradesh.

The idol of Athi Varadar is 12-foot long and it is made out of fig tree. The idol was lying in a silver casket underwater in the temple tank for the past 40 years and was taken out on June 28 in order to allow the devotees to have a glimpse at it.

Devotees were allowed to have darshan for 48 days from July 1 to August 17 at the Devarajaswami temple. The temple is also known as Varadaraja Perumal Temple in Kanchipuram and nearby areas. Athi Varadar was last taken out of the water on July 2, 1979.

At least a lakh devotees arrive at the Kanchipuram temple town every day, with the crowds doubling and tripling over the weekends. Thursday is also considered an auspicious day to pray at the temple.