Four Women in Supreme Court! Historic! But is it really?

In the 70 years of the Supreme Court, only 8 women have been appointed as judges. Among the 644 working judges in High Courts, only 77 are women, just 12%. 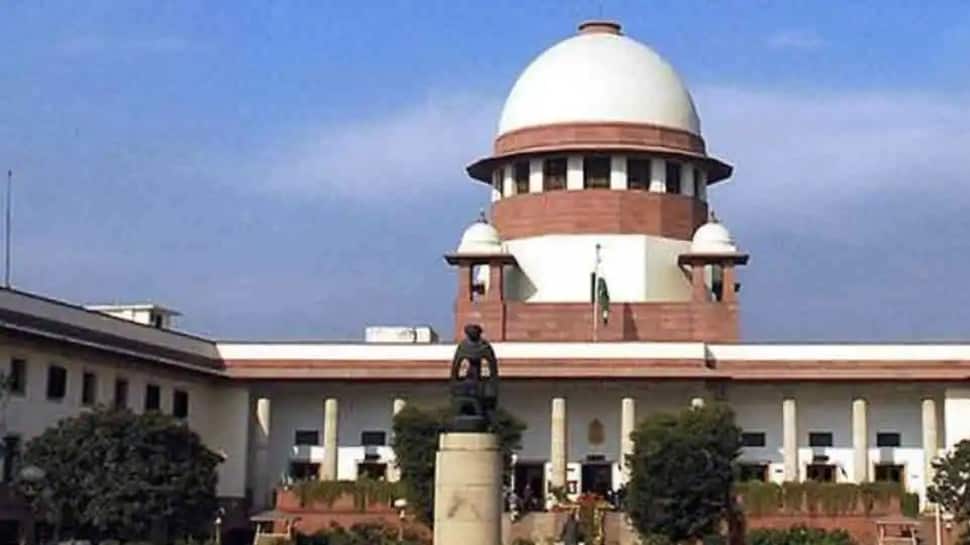 New Delhi: It's a historical moment! There are four women judges in the Supreme Court! These are the headlines. Yes, it feels good. For every young woman who is a lawyer like me, for every girl who dreams of being one, it is exhilarating to see someone like us up there. One of them might even become India's first woman Chief Justice, maybe in 2027. There is so much pride.

However, it is not all that meets the eye. This is a step, albeit significant, but small, leaving much wanting.

4 women judges out of 33, an 11.7 percent representation! In the 70 years of the Supreme Court, only 8 women have been appointed as judges. Among the 644 working judges in High Courts, only 77 are women, just 12%. At least five states: Manipur, Meghalaya, Bihar, Tripura and Uttarakhand do not have a single woman judge. Seven High Courts have just one female judge.

When you look at these numbers, you may wonder, maybe there aren’t enough women in law. There was a time when this was true and the legal field was dominated by men. Women were hardly seen, much less heard. Today, however, the average percentage of women in partnership at 30 top Indian law firms for which data is available, is 30. The percentage of women lawyers on state panels varies from 7 to 55, averaging around 30.

The history of women in law is complicated. Women were barred from practicing law in India, like in England, during the British Raj. In fact, the first woman to pass the Bar, Ms Regina Guha, was prevented from practicing because a full bench decision of the High Court, delivered on 29th August 1916, refused the enrolment of Regina Guha as a pleader. An advocate and a pioneer of women's rights, Dr Hari Singh Gaur, then took it upon himself to correct this injustice. Dr Gaur, moved an amendment to the resolution adopted by the Central Legislative Assembly of India to remove the sex disqualification against women on 1st February 1922, “And the Government be further pleased to remove the sex bar held to disqualify women from enrolment as legal practitioners in the courts of this country”.

The judges are still referred to as “Lordships” and all petitions start with The “Hon'ble Chief Justice and Brother Judges”. Even 71 years later we are not using “Ladyship” or “Brother/Sister Judges” or just gender-neutral Hon'ble Colleague Judges. Why?

The legal profession has always been a “boys club” so to say. Today, nearly 50 percent of students of law are women. However, there is a systemic bias against them, both in litigation and in firms. A study conducted with 81 women in law firms revealed that women were being allocated unchallenging work and forced to remain content with lower professional fees than their male counterparts, and were also being denied benefits and promotions in corporate positions. The legal career demands long hours and difficult work. Women are forced to choose between family, societal expectations and their careers. Because there is an undercurrent of bias, women are often expected to work harder and longer to prove themselves as of the same mettle as men. The world of law has not changed to accommodate women's issues. Going on maternity leave for 6 months will still be a huge setback to your career and most law firms do not give facilities like creche or support to working mothers.

One of the key comments Justice Nagarathna, the would-be CJI, made during her recent court hearings is: "India's patriarchal society doesn't know how to treat empowered women." This bias and the undercurrent of patriarchal views have traveled up the line, reducing the chances of women in the legal system and the judiciary. The judiciary is in no way equal for both men and women, in opportunity or in character. However, it can be and it must be. As women rise, we hope they will help others rise. More than that, we know their voices will become louder and so will ours, in demanding more opportunity and equality till one day, we achieve a truly gender-balanced profession.

That is what we need to demand, to work for. While we celebrate the elevation of four women, we must remember that the battle is far from over and we have to continue demanding more. When will it be enough, you ask? Inspired by the legend, Ruth Bader Ginsburg, the answer is,  "When there are 17 women on the Supreme Court. Don't be alarmed, there have been seventeen men before and no one has questioned it.”