Here's the official schedule of Trump's engagement in India on February 24. 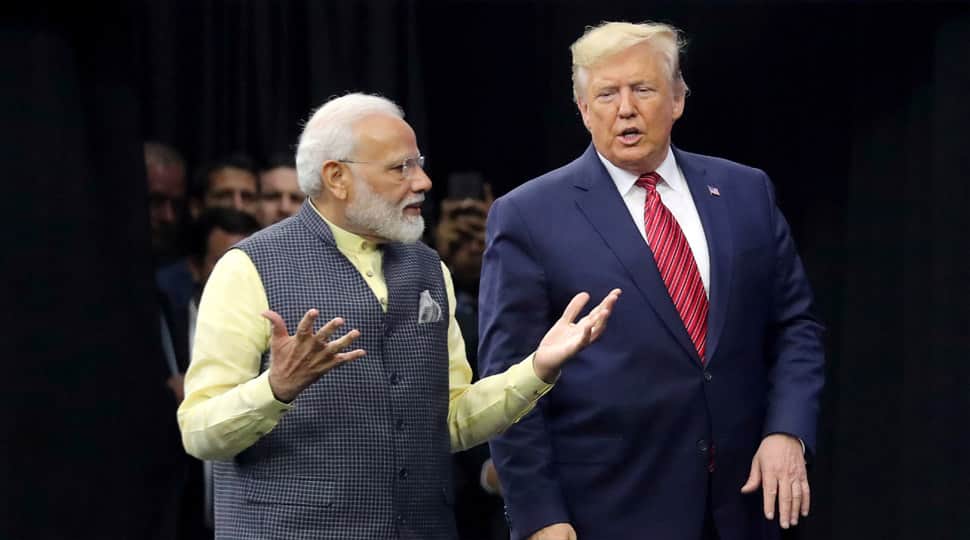 New Delhi: US President Donald Trump is all set to embark on a 36-hour-long visit to India and his schedule is jam-packed. Starting from addressing 'Namaste Trump' event in Ahmedabad to visiting Taj Mahal in Agra, President Trump has a lot on his plate during his stay in India.

Trump's Air Force One will touch down at Ahmedabad's Vallabhbhai airport on Monday and Prime Minister Narendra Modi will personally receive him at the airport. Trump's wife Melania, daughter Ivanka Trump and son-in-law Jared Kushner are part of the high-level delegation accompanying him during his visit to the country on February 24 and 25.

Here is a detailed schedule of the first day of the US president's stay in India:

Trump will leave for the United States by his special flight on the night of February 25.