The movement of trains will remain closed on Tilak Bridge station from 10:30 am to noon due to full dress rehearsal of Republic Day parade on Thursday (January 23). 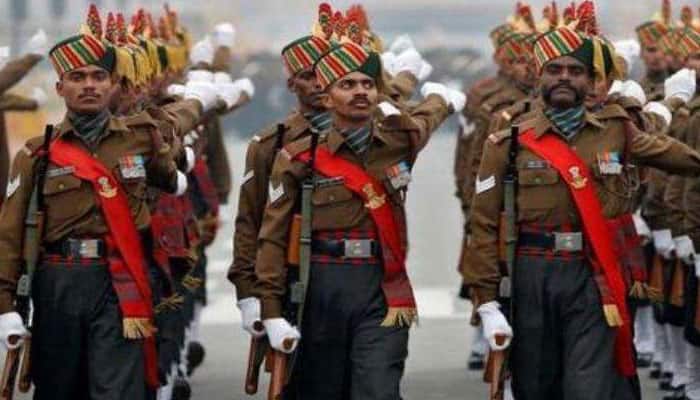 Several roads in central Delhi will also remain shut for few hours on Thursday for the full dress rehearsal, which is scheduled to begin at 9.50 am at Vijay Chowk. The parade will proceed towards the Red Fort via Rajpath, C-Hexagon, Tilak Marg, Bahadur Shah Zafar Marg and Netaji Subhash Marg, taking the route the actual parade will take on Republic Day (January 26). According to Delhi Police, the traffic on Rajpath - from Vijay Chowk to India Gate - will remain restricted till the rehearsal is over.

C-Hexagon-India Gate will be closed for traffic from 9.15 am on Thursday till the parade crosses Tilak Marg. From 10 am on Thursday the traffic on Tilak Marg, Bahadur Shah Zafar Marg and Subhash Marg will not be allowed on both directions. Cross-traffic will only be allowed depending upon the movement of the Parade.

Commuters have been advised to take the following routes:-