On the sidelines of G7 Summit, India and France are also scheduled to hold talks on a range of areas like strengthening of defence partnerships and convergent strategic and political priorities in the Indo Pacific. 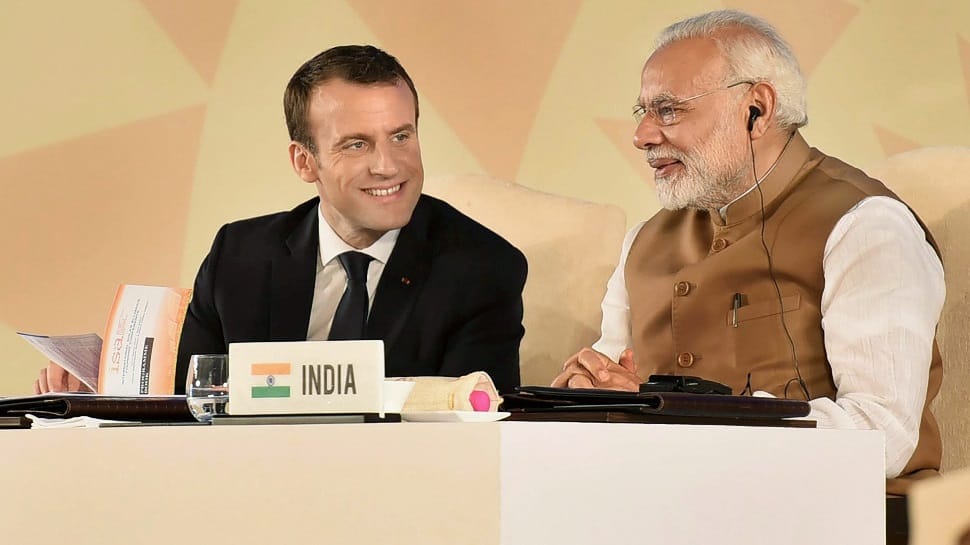 Prime Minister Narendra Modi will be visiting France later this week for a state visit and to participate in G7 Summit in Biarritz where India is a special invitee. It is after a gap of more than 14 years that India has been invited at the G7 Summit, the last time being in 2005 when the then British Prime Minister Tony Blair had invited the then Indian Prime Minister Manmohan Singh at the Gleneagles Summit.

He added that the focus will be on 'strengthening bilateral engagement in the key areas of strategic cooperation, defence, space, civil nuclear, counter-terrorism and maritime security.'

PM will reach France on Thursday (August 22) and hold bilateral talks with French President Emmanuel Macron on that day. The next day, PM Modi will meet Prime Minister of Franch Édouard Philippe. PM will also meet the Indian diaspora at the UNESCO Headquarters and will inaugurate memorials for Indian victims of the Air India crash in Nid D'Aigle. The memorial commemorates two tragic air crashes of Air India flights 245 and 101, in 1950 and 1966.

Among the 117 killed onboard AI Flight 101, the chairman of the Indian Atomic Energy Commission and the man who was referred to as the 'father of the Indian nuclear programme'  -  Homi Jehangir Bhabha - also died.

PM Modi will return to France for the G7 Summit on Sunday (August 25) after going to UAE and Bahrain. India is a 'Biarritz Partner' country along with Australia, Chile, South Africa, Rwanda, Senegal, Egypt and Burkina Faso. Climate and biodiversity will be the main focus of the 45th G7 Summit.

This is the fourth time that Prime Minister Modi and the French President will meet. PM Modi visited France in 2017 followed by the visit of the French President in 2018 and then meetings on the sidelines of G20 summit in Argentina and Japan in December of 2018 and June of 2019, respectively.