Recycled water will be used in construction works also, he said. 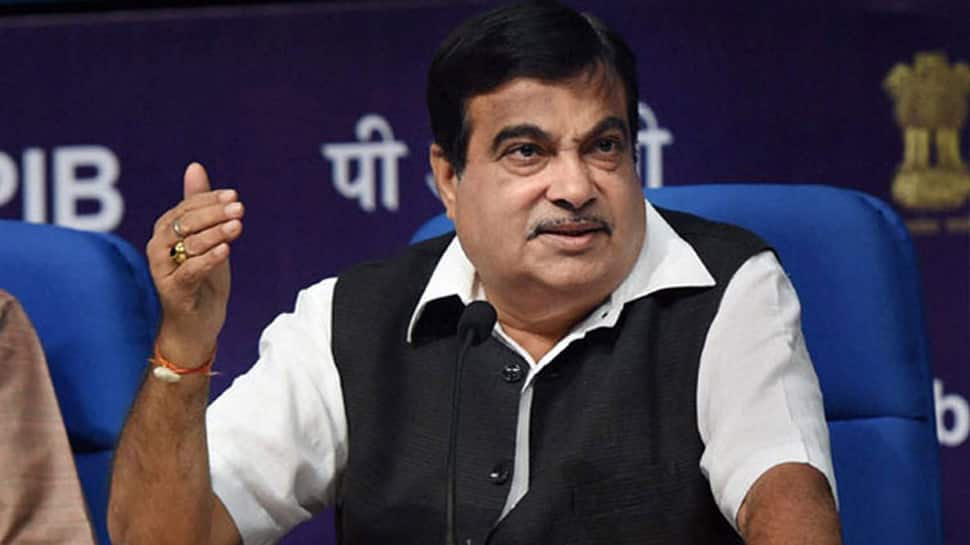 Speaking at the release of the inaugural issue of Jal Charcha, the monthly magazine of the ministry, Gadkari said several steps in the direction of water conservation have been taken in states like Maharashtra, Andhra Pradesh, Telangana and Karnataka.

He said positive results were visible in the form of recharged wells, resulting in the improvement in socio-economic conditions of the people.

Reiterating the importance of recycling of water and Waste-to-Wealth, Gadkari said in his constituency in Maharashtra, 350 play grounds and 78 gardens have been identified, where recycled water is to be used for sprinkling purposes, automatically conserving fresh water.

Recycled water will be used in construction works also, he said.