Speaking at the Sydney Dialogue, an initiative by the Australian Strategic Policy Institute, he added that Gaganyaan project was a stepping stone for sustained Indian presence in outer space. 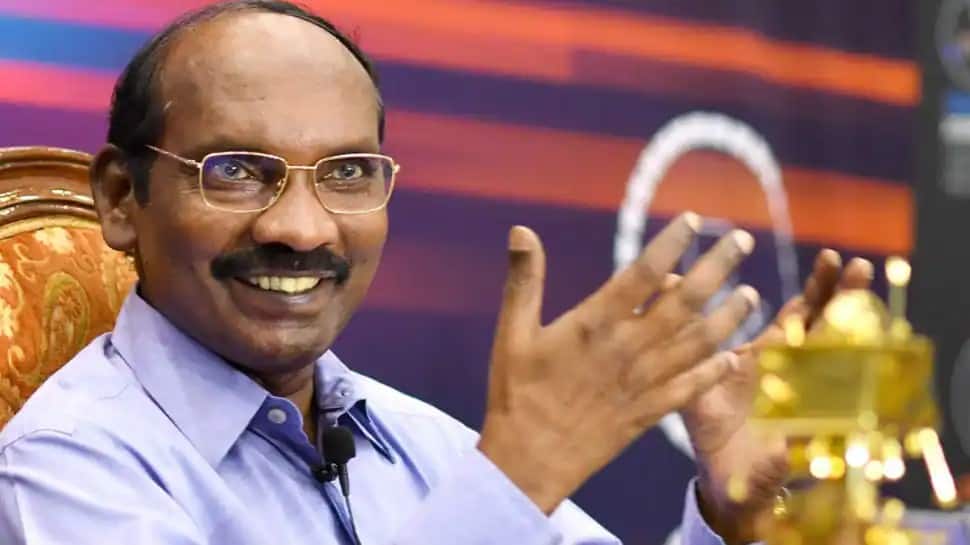 “Indian astronauts have completed their training at the Gagarin Cosmonaut Training Center in Russia, we are working with French space agency CNES in the field of Space medicine, with Canada and Romania for wind-tunnel testing, Australia(ASA) and European Space Agency for ground station support,” Dr Sivan said.

Speaking at the Sydney Dialogue, an initiative by the Australian Strategic Policy Institute, he added that Gaganyaan project was a stepping stone for sustained Indian presence in outer space and that the ongoing cooperation would continue and would grow into increased engagement with international partners in the years to come.

On the potential and scientific possibilities of future exploration missions to moon, he said, radio astronomy receivers could be deployed and operated in the RadioFrequency-free (RF-free) far side of the moon, besides the moon serving as a potential observatory, as there is practically no atmosphere that would affect the signals coming in from space. “Such observatories could be used to study the infrared signatures to better understand global warming,” he said.

Pertaining to Mars exploration, which is the much-talked-about science, he spoke about the hypothetical process of terraforming (modifying the temperature, atmosphere, topography and ecology) the Red Planet in order to make it habitable like earth.

“A capsule can be sent, aided by human astronauts and can be kept isolated from Martian environment. This can be taken up as a model and scaled up. With human presence, it will be possible to search for bio-signatures on Mars,” he elaborated on scientific exploration possibilities.

More importantly, he touched upon the need to explore ways and means for in-situ resource utilization on moon and Mars, which can sustain human presence.

“To generate propulsion(fuel) using local resources, astronauts may demonstrate vacuum pyrolysis on the moon and Sabatier reaction on Mars. The dexterity of astronauts will help in performing experiments on a smaller scale and then scaling it up with suitable mechanisms and automation” Dr Sivan said.

Vacuum pyrolysis on the moon refers to the process of extracting oxygen and other valuable gases, hydrocarbons from the lunar surface by using very high temperatures.