The Uttar Pradesh has also suspended arms licenses of four people, believed to be aides of Ansari. 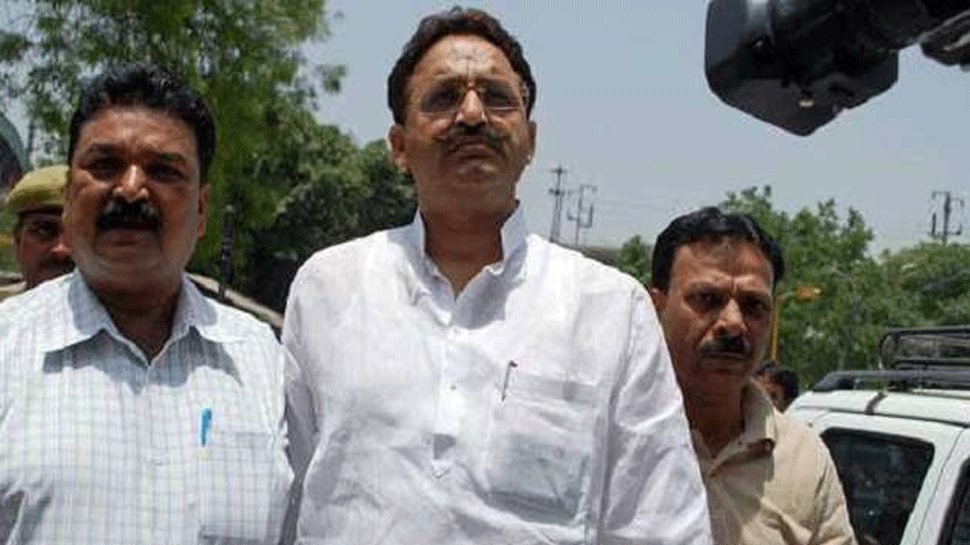 New Delhi: In a major crackdown on jailed mafia-don-turned MLA Mukhtar Ansari's illegal business, the Uttar Pradesh Police has booked at least 20-25 members of his gang in Ghazipur under the Gangster Act.

The Police has also suspended arms licenses of four of his aides. On 8 July 2020, a report was given to the District Magistrate on behalf of Inspector-in-Charge Police Station, that the verification of weapons of 3 associates of Mukhtar Ansari has not been done regularly. Acting on the report, the Ghazipur District Magistrate suspended the arms license of three aides of Ansari. 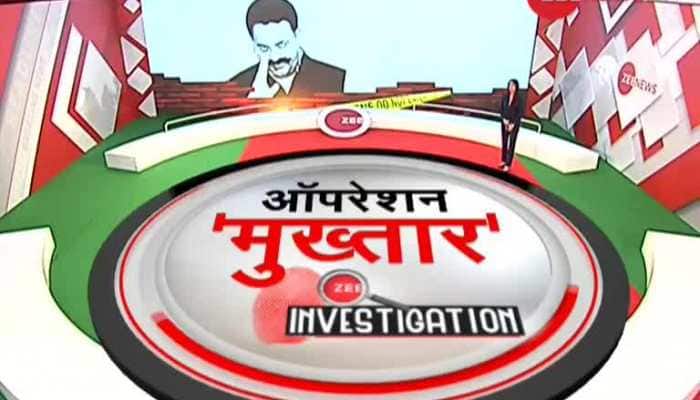 "In an action against mafia and top criminals here, the arms licenses of aides of Mukhtar Ansari were suspended on the orders of District Collector, Ghazipur. The arms have been deposited in the police stations', armoury," Superintendent of Police Ghazipur OP Singh was quoted as saying by ANI.

"An intense operation is also ongoing against over 20 mafia gangs and their aides in Ghazipur. It is being conducted against criminals, land mafia, mining mafia here," he added.

On July 5, the Ghazipur district administration had demolished a godown, built on grabbed public land, and probing into some irregularities involving a hotel, with both the properties jointly owned by the Ansari's wife. The godown was built in place of a pond by M/s Vikas Construction in which Ansari's wife Afsa Begum and his brother-in-law Aatif Raja besides three others -- Zakir Hussain, Ravindra Narayan Singh and Anwar Shahzada-- are partners, said Ghazipur DM OP Arya.

The firm's owners fudged the records of the pond in Fathepur village, measuring over five bighas, and got the land registered in their names, he said, adding they later built a godown over it and rented it out to the Food Corporation of India, the DM said. The godown was demolished on Saturday along with its boundary wall and the administration has initiated action in the mater, he added.

Ghazipur Sub Divisional Magistrate Prabhas Kumar said the district administration has also issued a notice to the owners of Gajal Hotel built in Mahubagh locality of the city over some irregularities involving it.