Gen Bipin Rawat chopper crash in Tamil Nadu: What we know so far

An IAF Mi-17V5 helicopter, with CDS Gen Bipin Rawat on board, met with an accident today near Coonoor in Tamil Nadu. 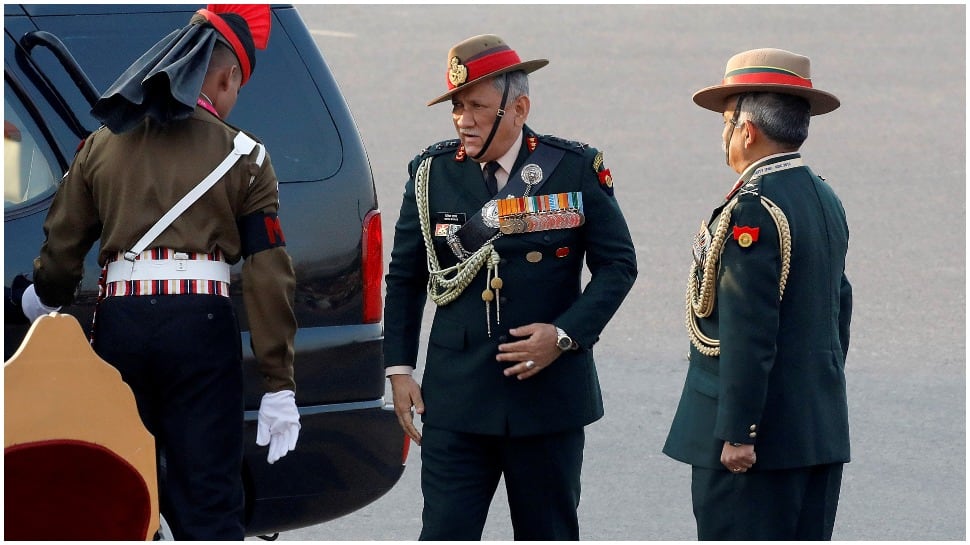 New Delhi: A military chopper crashed in Tamil Nadu’s Coonoor on Wednesday in which India’s Chief of Defence Staff General Bipin Rawat was travelling along with 14 others.

Here’s everything you should know about the helicopter crash so far:

--An IAF Mi-17V5 helicopter, with CDS Gen Bipin Rawat on board, met with an accident today near Coonoor in Tamil Nadu.

--IAF confirmed that General Rawat, his wife Madhulika Rawat and 11 other people onm board have died in the mishap.

--13 out of 14 people are killed in the mishap that happened reportedly due to low visibility due to foggy conditions.

--Rawat’s wife Madhulika Rawat, his DA Brigadier LS Lidder, his SO Lieutenant Colonel Harjinder Singh were among the 14 people on-board the military chopper.

--The helicopter was heading for Wellington from Sulur.

--The force said that an inquiry has been ordered to ascertain the cause of the accident.

--Defence Minister Rajnath Singh is monitoring the situation. Sources said Singh has briefed Prime Minister Narendra Modi about the crash and the Indian Air Force chief has been asked to reach the site.

--Rajnath Singh also went to the residence of Bipin Rawat in Delhi.

--Karnataka Chief Minister Basavaraj Bommai expressed shock over the accident. He said search and rescue operations are underway at the place where the accident occurred.

--There was no immediate word on the condition of Rawat.

--The defence minister is likely to make a statement on the issue in Parliament.

--Tamil Nadu CM MK Stalin says he going to the spot of the military chopper crash involving CDS Bipin Rawat. He has instructed the local administration to provide all the help needed in rescue operations.

--Rahul Gandhi tweeted about the crash. He said, "Hoping for the safety of CDS General Bipin Rawat, his wife and others onboard the chopper. Prayers for speedy recovery."