Lobo, however, failed to confirm when the much-awaited swearing-in will take place. 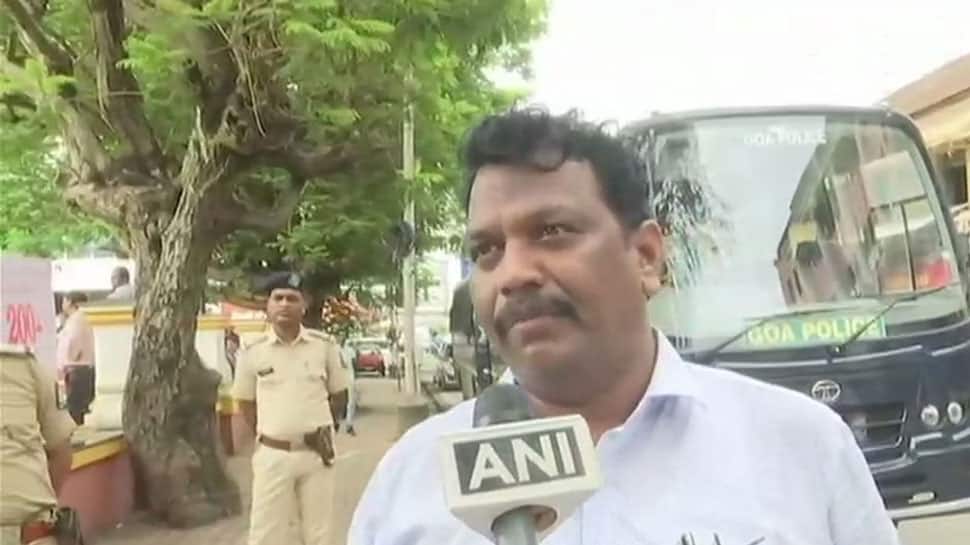 PANAJI: The ongoing political drama in Goa took a new turn with Deputy Speaker Michael Lobo saying that the swearing-in of the state's new Chief Minister, which was scheduled to be held at 11pm at the Raj Bhavan on Monday, has been called off.

"There many things which are to be discussed among allies and BJP leaders. The swearing-in will not happen at 11 p.m. tonight," the BJP MLA was quoted as saying by IANS.

Lobo, however, failed to confirm when the much-awaited swearing-in will take place.

It is to be noted that around an hour ago it was confirmed by Goa Information and Publicity Department that the new chief minister of Goa will take oath at 11 pm on Monday night at Raj Bhavan.

Sources said that Assembly Speaker Pramod Sawant was set to succeed Manohar Parrikar, who died on Sunday after suffering from pancreatic cancer for over a year. It is learnt that the swearing-in has been called off because the BJP's allies in the state - the Maharashtrawadi Gomantak Party and Goa Forward Party - were not satisfied with Sawant's name as the new chief minister.

BJP sources claimed that the swearing-in ceremony was cancelled because the ongoing discussions between Union Minister Nitin Gadkari and BJP allies vis-a-vis power-sharing and distribution of portfolios remained inconclusive.

The Goa Assembly has a strength of 40 members but currently, there are 36 MLAs following the death of two BJP legislators, Manohar Parrikar and Francis D'Souza, and the resignation of two Congress lawmakers. Congress is the single largest party in the state with 14 MLAs. The BJP has 12 legislators, while the GFP, MGP and Independents have three MLAs each. The NCP has one legislator. The majority mark in Goa Assembly is 19.