Addressing a press conference in Panaji, Sawant also said, that the theme for this year`s edition of the science festival would be 'climate'.  The science festival dedicated to the memory of former Chief Minister late Manohar Parrikar on the latter`s birth anniversary December 13. 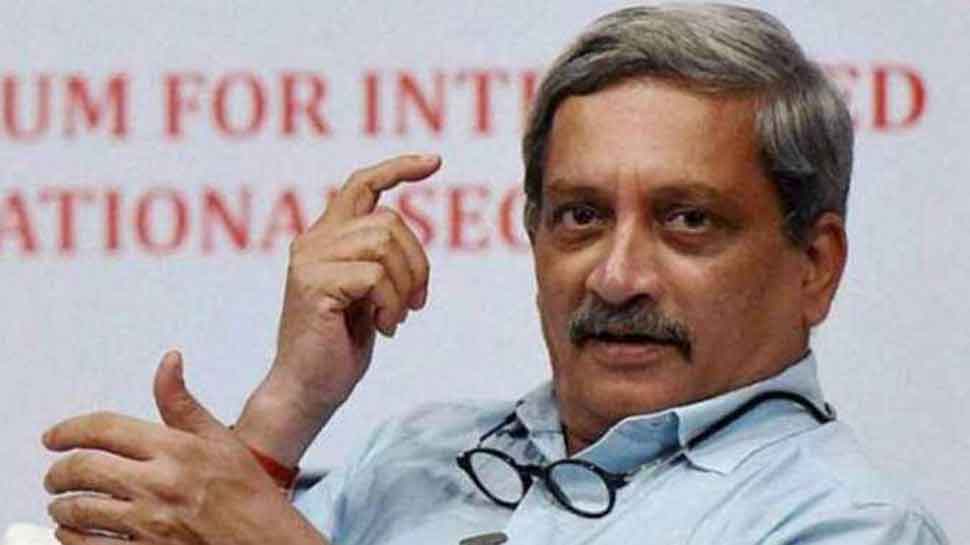 Addressing a press conference in Panaji, Sawant also said, that the theme for this year`s edition of the science festival would be 'climate'.

"We are dedicating an annual science festival to the memory of late Manohar Parrikar. It will be held over four venues in the state, Sawant said.

Parrikar, India`s first Indian Institute of Technology alumnus to be appointed as Chief Minister, served as the state CM on four occasions and has also been the country`s Defence Minister. He died in March this year, following a prolonged illness.

The Chief Minister also said, that a foundation stone would be laid for the construction of Parrikar`s samadhi on December 13 by the Miramar beach in Panaji.

The samadhi site has been in controversy over the last few months, with green activists claiming the current location of the site was in contravention of Coastal Regulation Zone norms.

"We will go ahead with all the required permissions. There is nothing to worry," Sawant told reporters.