Speaking to ANI, Subhash Kapoor, a resident of Mumbai, opined that this ban was much needed to keep the beaches in the state clean. 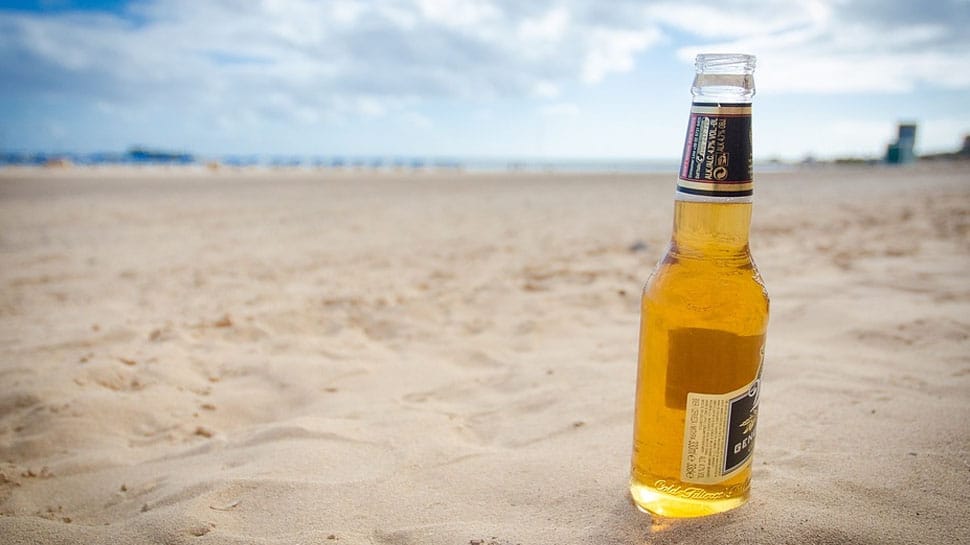 PANAJI: Scores of visitors in Goa, which is considered to be the country`s most popular tourist destination, hailed the decision taken by the state assembly recently to ban drinking and cooking in the open on beaches.

Speaking to ANI, Subhash Kapoor, a resident of Mumbai, opined that this ban was much needed to keep the beaches in the state clean.

"In my view, the law banning drinking, cooking in public should not only be implemented here but all across the country. This was needed a few years ago too. I feel by this move, beaches and the city will be cleaned," he said.

A couple from London also echoed a similar opinion and said: "We are happy with the new decision taken by the assembly. People who actually want to consume alcohol can do it personally in their hotel rooms. Earlier, people use to dump their beer cans, bottles on the beach as there were no dustbins around. I am happy that now the beaches will look clean."

However, Amit Tomar, a local, was of the view that this move might affect tourism in the state.

"Instead of banning liquor consumption in public places, the government should have tightened the laws for breaking bottles after drinking on the beach or indulging in violence in an inebriated state," he opined.

On January 31, the Goa Assembly amended the state tourism law and made cooking and drinking alcohol in public places, including beaches and breaking of glass bottles in public, a criminal offence with fines of Rs 2,000.

According to an amendment to the Goa Tourist Places (Protection and Maintenance) Act, 2001, individual offenders will be from now onwards fined Rs. 2,000 for offences and if the offences are committed by more than one person, the group will have to pay Rs. 10,000.