"Our flood forecasting system is now live in all of India and Bangladesh, and we are working to expand these life-saving alerts to countries in South Asia and South America. And eventually, we want them to be available everywhere," Google said in the blogpost. 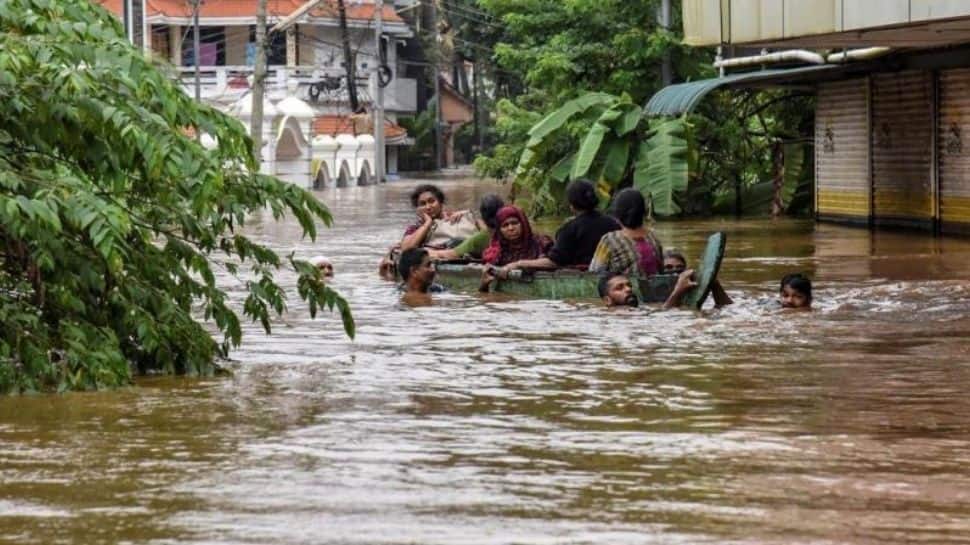 New Delhi: Tech giant Google in its blogpost announced that it has expanded its flood forecasting initiative to all over India.

The company first started working on its flood forecasting system in 2018, in order to help combat the catastrophic damage from floods each year, was covering an area with about 220 million people. It has now been "expanded to cover an area with over 360 million people", the company wrote in a blogpost this week.

Google, in past, has sent out 40 million potentially life-saving alerts, in the first three years, it almost tripled the alerts by sending out "over 115 million" in 2021.

This initiative works as part of Google`s broader Crisis Response programme which provides people access to trusted information and resources in critical moments.

"Our flood forecasting system is now live in all of India and Bangladesh, and we are working to expand these life-saving alerts to countries in South Asia and South America. And eventually, we want them to be available everywhere," it said in the blogpost.

It also added that it aims to make the "alerts more local, accessible, actionable and accurate".

While most global flood alerts only provide information on how much a river will rise (e.g. 30 cm), Google "flood alerts display inundation maps, which show the extent and depth of flooding right on top of Google Maps, so people can visualise this critical information more easily".

The tech giant recently also launched the Google Flood Hub to make flood data even more hyper-local. It allows people to zoom into the inundation maps to find information about the

same flood, and focus on highly specific areas, such as a village.

"The Flood Hub provides the same depth and flood extent information in a more visual format that helps people to understand the current and forecasted flood situation in their area instantly. This site will be our primary resource for local, visual forecast information moving forward," the post said.

The company has also partnered with multiple local aid organisations such as Federation of Red Cross and Red Crescent Societies, Indian Red Cross Society (IRCS), to help send the alerts to people without smartphones or internet access.

Gujarat’s diktat for unvaccinated people: No entry in AMTS, BRTS and other public places