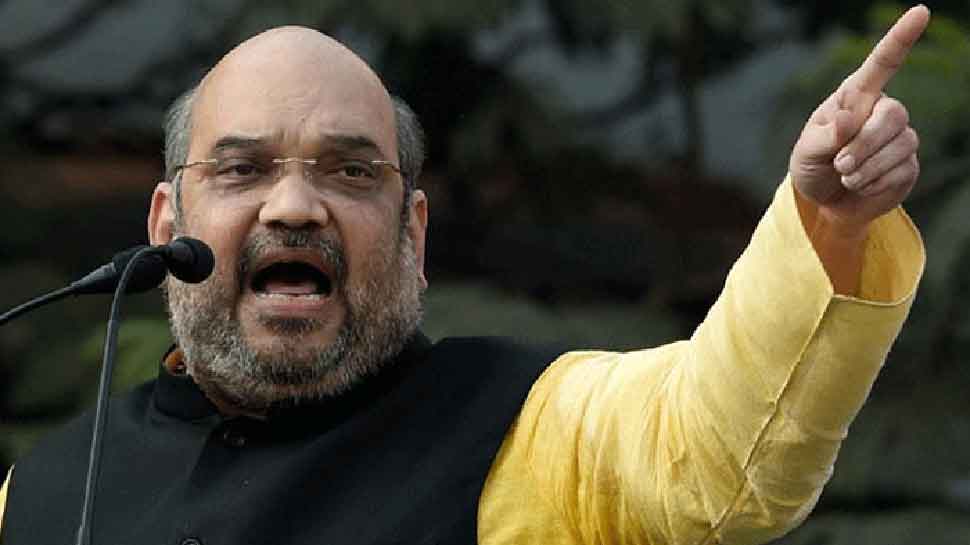 Pune: The Bharatiya Janata Party-led government at the Centre is committed to bring about reforms in the Indian Penal Code (IPC) and Criminal Procedure Code (CrPC), governing the criminal justice system in the country.

Shah emphasised the government`s resolve to initiate significant changes in the IPC and CrPC to make them more relevant and conducive to the modern democratic setup.

He termed the conclave as a `Vaicharik Kumbh` where top police officers from the country converged on a common platform and formulate policy decisions concerning national security.

Later, officials said that the conference deliberated on a wide gamut of policing and security issues, including border protection, linkage of narcotics and terror, up-gradation of forensic capabilities, threats from radicalisation in the digital era, and evidence-based policing.

While specific cases were highlighted, roadmaps for implementation of key recommendations were also framed at the meet held in the Indian Institute of Science Education & Research (IISER) campus here.

The officials said that as part of the PM`s vision for bringing policing closer to people since 2014, the DGPs/IGPs conference has been held in different parts of India including Guwahati (Assam), Kevadia (Gujarat) and Tekenpur (Madhya Pradesh), with the latest in Pune (Maharashtra).

The format of the meet has also undergone major changes in terms of its duration and presence of the Prime Minister and Home Minister at the event.

Someone has to take responsibility: Gautam Gambhir on Delhi Anaj Mandi fire