Seeking concrete measures to increase the purchasing power of workers, the national president of the Bharatiya Mazdoor Sangh (BMS), CK Saji Narayanan, said it will boost economic activities and facilitate growth in the country. 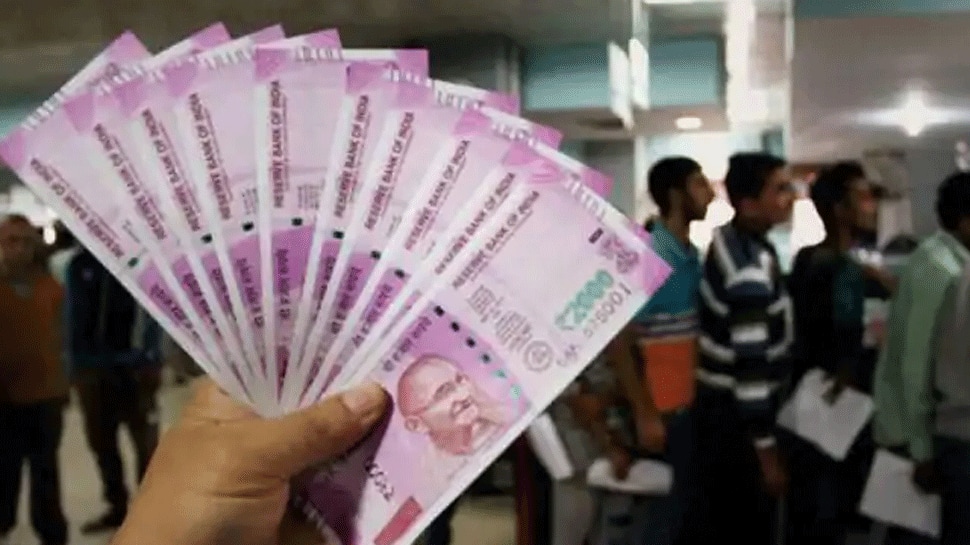 Bhubaneswar: With the COVID-19 pandemic casting a shadow on business and industrial activities, top leaders of national trade union organizations have pleaded with the government to support MSMEs to tide over the crisis.

Participating in a web meeting conducted by the National Institute of Personnel Management (NIPM), trade union leaders emphasized that the government, management of companies, and the labour force must work in unison in a coordinated manner to pull the economy out of the crisis and spur growth.

Seeking concrete measures to increase the purchasing power of workers, the national president of the Bharatiya Mazdoor Sangh (BMS), CK Saji Narayanan, said it will boost economic activities and facilitate growth in the country.

The BMS leader also advocated steps to infuse a sense of "economic patriotism" among people.

"Efforts should be made to improve the purchasing power of the labour force... The best solution is to have a wage-led growth mechanism in the country," Narayanan said.

Indian National Trade Union Congress (INTUC) president Dr G Sanjeeva Reddy stressed the need to consider workers as social partners, saying it will go a long way in inculcating a sense of belonging among them.

Amarjeet Kaur, the All India Trade Union Congress (AITUC) general secretary, insisted that the MSME sector, which has been hit hard by the pandemic, needs to be given adequate support as it is very difficult for them to get back on their feet at this hour.

The government should take steps to provide more loans to the MSMEs, she said.

Centre of Indian Trade Unions (CITU) General Secretary Tapan Sen emphasized the need for measures to enhance trust between the government and the labour force, whose livelihood sources have dwindled amid the lockdown.

Suggesting that labour code should be done away with, he said privatization should also be stopped for ensuring proper growth of industry.

The national president of NIPM, Vishwesh Kulkarni, following the inauguration of the meeting, said steps should be taken to ensure that both management and trade union move in the same direction and at same speed for proper functioning of any business organization in the present scenario.

Summing it all up, Dr AK Balyan, the former national resident of NIPM, who moderated the panel discussion, said, "We have to face the situation head on as a united team... The management, trade unions and the government have to work in tandem for the success of industry and economy."