Titled 'Subhash Chandra Bose Aapda Prabandhan Puraskar', the award will be announced every year on January 23. 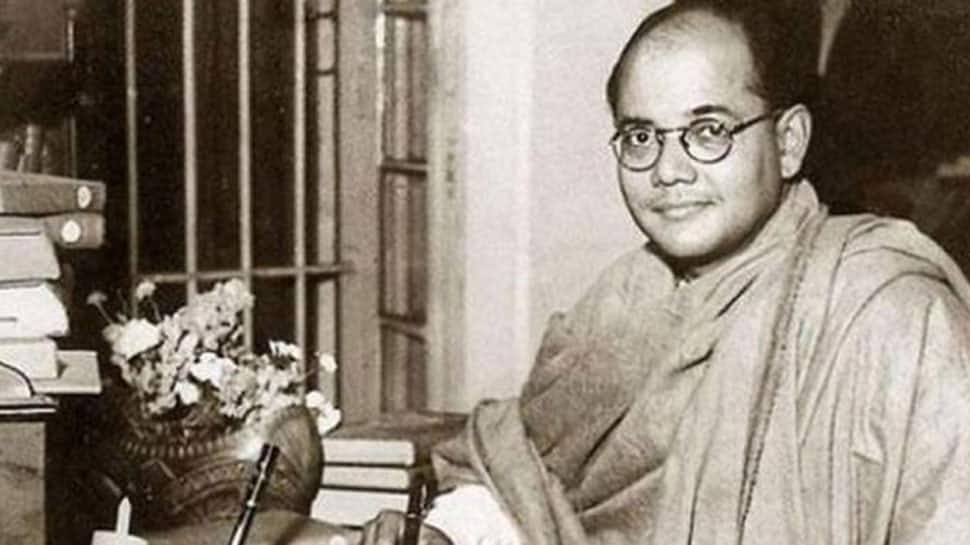 In a welcoming move, Centre on Wednesday announced an annual award, to be given to organisations and individuals who help those affected in disasters, on the birth anniversary of Netaji Subhash Chandra Bose.

Titled 'Subhash Chandra Bose Aapda Prabandhan Puraskar', the award will be announced every year on January 23. The recipient will receive a certificate and a cash prize of Rs 51 lakh.

Prime Minister Narendra Modi advised instituting an award so as to recognise the efforts of those who work and contribute effectively to alleviate the suffering of the affected population in the aftermath of any disaster. However, their service to humanity often goes unacknowledged and so this award was constituted.

Citizens and organisations, who have excelled in areas of Disaster Management -- Prevention, Mitigation, Preparedness, Rescue, Response, Relief, Rehabilitation, Research/ Innovations or Early Warning are eligible for the award.

This year, the 8th Battalion of National Disaster Response Force (NDRF) located at Ghaziabad has been selected for the award for its commendable work in Disaster Management.

The team was raised in 2006 and is a highly specialised rescue and response force with a large area of responsibility covering National Capital Region (NCR), Uttarakhand, Western UP and Haryana.

It has participated in 314 major operations and rescued over 50,000 people.

In the recent Kerala floods, the battalion rescued 5,338 victims and evacuated 24,000 persons to safety. Other major disasters in which this NDRF battalion participated are Leh Cloud Burst (2011), Kedarnath Floods (2013), Cyclone Hudhud (2014), Chennai Floods (2015) and Tripura Floods (2018). The battalion had worked efficiently to neutralise the threat during Radiation Incident at Mayapuri, Delhi during the year 2010.

In the aftermath of Nepal Earthquake in 2015, six teams of the battalion were amongst the first responders to land at Kathmandu. Their teams were also sent to Japan during the Fukushima Daiichi nuclear disaster (2011) and recent Tsunami in Indonesia (2108).