The Jammu and Kashmir administration also denied any instance of over pricing of medicines, baby food and life-saving drugs. 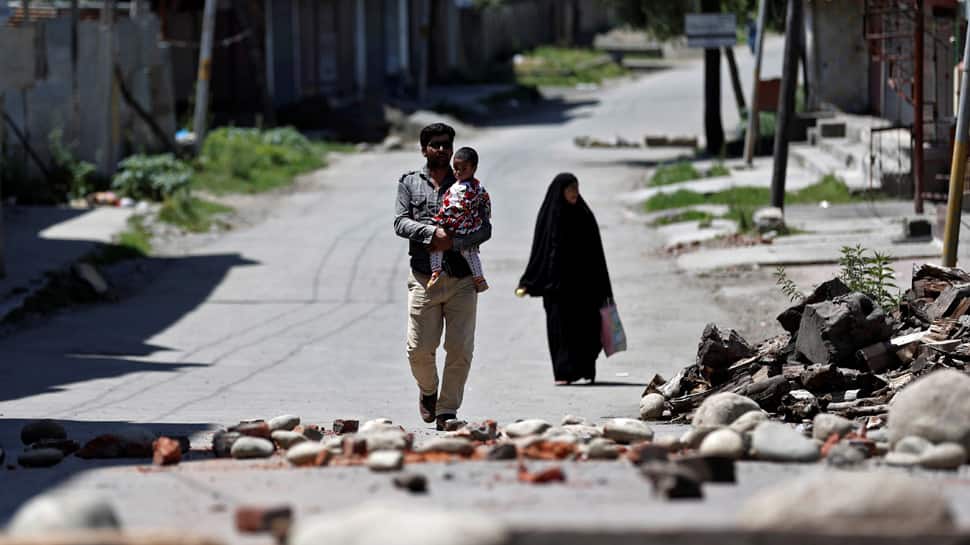 The Jammu and Kashmir administration has dismissed reports suggesting that there is shortage of medicines in the region, which is under an unprecedented security cover. Jammu and Kashmir’s Department of Information and Public Relations (DIPR) categorically denied the reports, saying most of chemist shops in the region are functioning.

According to the DIPR, as many as 1165 out of 1666 chemist shops in Srinagar have remained open. In the whole of Kashmir Valley, 4331 chemist shops out of 7630 are working, which is almost 65% of the total strength.

The DIPR also said that all 376 notified drugs are available at government shops as well as with private retailers. Apart from these, 62 essential life-saving drugs have also been made available.

To ensure smooth supply of medicines to the needy, three persons have been deployed at Jammu and Chandigarh each for quick dispatch of medicines and baby food.

"In all the crises that happened in Kashmir in the past, at least 50 people used to die in the first week itself. Our attitude is such that there should be no loss of human lives," said Malik, adding that it does not matter if phone lines are not working for 10 days. "Everything will be restored soon," he assured.

This comes a day after former Congress president Rahul Gandhi, who was sent back to Delhi from Srinagar airport, alleged that situation was not normal in Jammu and Kashmir. The Gandhi scion had gone to Srinagar along with several leaders of other opposition parties, but they were not allowed to go beyond the airport by the agencies citing law and order issues.