The CAG report will be tabled on Tuesday, a day before the end of the present Lok Sabha session. 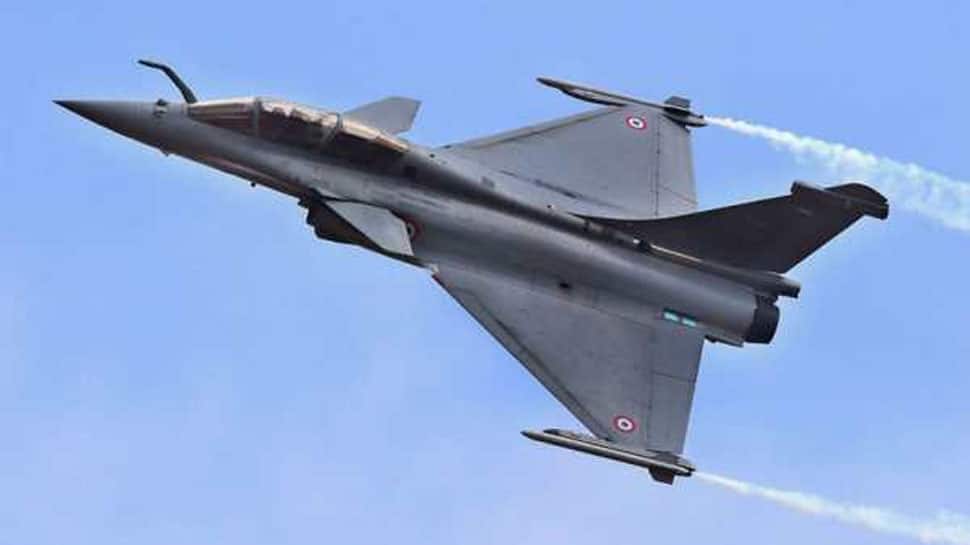 New Delhi: The government is scheduled to table the CAG report on Rafale jet fighter deal, which has generated a massive political controversy, in Parliament on Tuesday, sources said.

The government's decision to buy 36 Rafale fighter jets from French company Dassault has become a controversial political issue, with the main opposition party Congress levelling allegations of corruption and impropriety, and the ruling dispensation defending the move.

The CAG report will be tabled on Tuesday, a day before the end of the present Lok Sabha session. This is the last session of the 16th Lok Sabha as the general elections are due in April-May.

Former minister and senior Congress leader Kapil Sibal on Sunday alleged conflict of interest and asked the Comptroller and Auditor General (CAG) Rajiv Mehrishi to recuse himself from auditing the deal as he was the finance secretary when the deal was negotiated.

Union Minister Arun Jaitley, however, rebutted the claims of Sibal saying that the Congress was casting aspersions on the institution of CAG based on "falsehood".

"Another attack on the institution of CAG by the 'Institution wreckers' based on falsehood. After ten years in Government former UPA ministers still don't know that Finance Secretary is only a designation given to the senior most secretary in the finance ministry," Jaitley said a series of tweets Sunday.

Sibal said Mehrishi was the finance secretary from October 24, 2014 to August 30, 2015 and in between Prime Minister Narendra Modi went to Paris on April 10, 2015 and announced the signing of the Rafale deal.

"...Finance Ministry plays an important role in these negotiations...Now it is clear that the Rafale deal happened under Rajiv Mehrishi. Now he is CAG. We met him twice on September 19 and October 4, 2018. We told him about the scam. We told him that the deal should be probed because it is corrupt. But how can he initiate a probe against himself," Sibal had said.

The Rafale issue was even raised before the Supreme Court, which did not find any substance in the allegations.

However, the issue has continued to rock Parliament with Congress President Rahul Gandhi directly accusing the Prime Minister of benefiting industrialist Anil Ambani.