The relaxations have been given in line with a recent order of the Department of Personnel and Training. 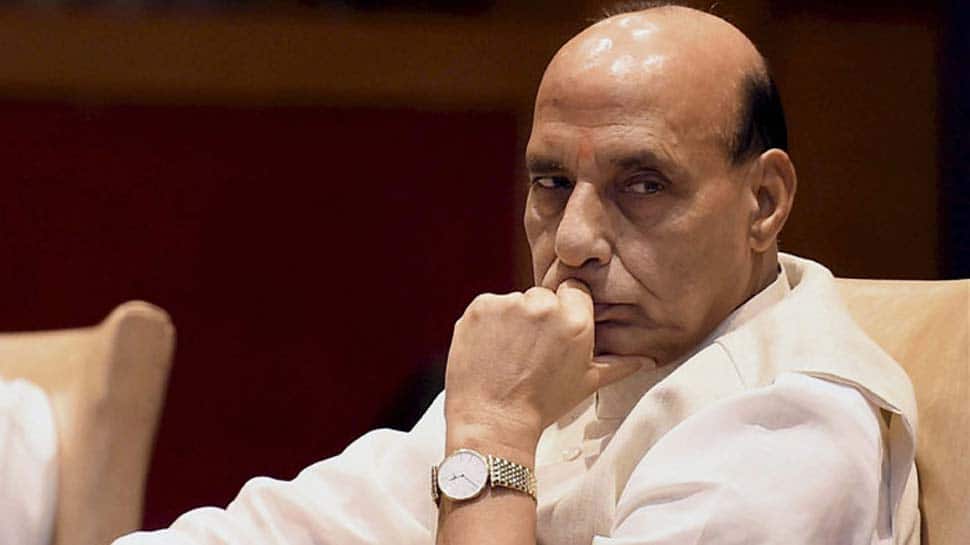 The central government on Saturday extended benefits of Child Care Leave to male service personnel. The provisions of the Child Care Leave for woman officers in defence forces were also relaxed. The relaxations have been given in line with a recent order of the Department of Personnel and Training (DoPT).

The order by the DoPT had extended similar benefits of Child Care Leave to civilian employees.

The changes in the policy were on Saturday approved by Union Defence Minister Rajnath Singh.

The age limit of 22 years prescribed earlier in the case of a child with 40 percent disability has been removed for the purpose of availing CCL. Further, the minimum period of CCL that can be availed at a time has been reduced to 05 days instead of 15 days.

“Now the proposal of Ministry of Defence extending similar benefits to Defence personnel has been approved by Raksha Mantri Shri Rajnath Singh. With this, single male service personnel will be able to avail the benefit of CCL. Single male service personnel and woman officers of defence forces will also be able to avail CCL in respect of child with 40 percent disability without any restriction of age limit of the child. Further, the minimum period of CCL that can be availed in each spell has been reduced to 05 days from the earlier limit of 15 days,” read the statement issued by the government.