Govt wants to know what you watch on TV, proposes chip installation in set-top boxes

A senior official of the ministry said the move is aimed to get "more authentic" viewership figures for every channel. 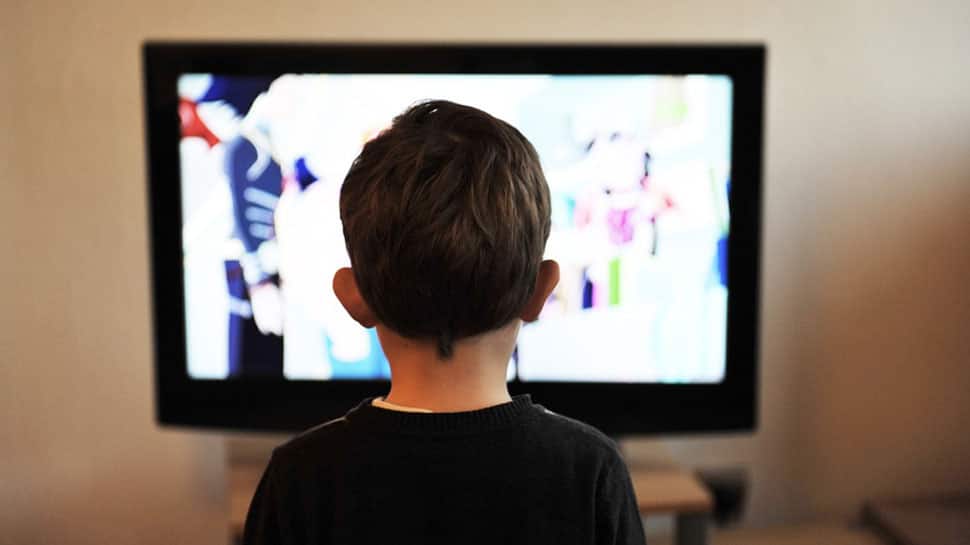 New Delhi: Smriti Irani-led Information and Broadcasting Ministry has proposed installation of a chip in new television set-top boxes which will provide data about channels watched and their duration.

A senior official of the ministry said the move is aimed to get "more authentic" viewership figures for every channel.

"This would help advertisers and the DAVP to spend their advertising expenditure wisely. Only those channels which are widely watched will get promoted," the official added.

The Directorate of Advertising and Visual Publicity (DAVP) is the nodal agency of the government for advertising by various ministries and its organisations.

In the proposal, the Information and Broadcasting Ministry has told the TRAI, "It is also proposed to ask DTH operators to install a chip in the new set-top boxes which can give data about channels watched and their duration."

The proposal was part of the ministry's response to a number of recommendations made by the TRAI on issues related to new direct-to-home licenses.

The official said the ministry also "feels that Doordarshan viewership is under-reported" and if the chip is installed, it would give the real viewership figures of the channel.

The move is seen to end the monopoly of the Broadcast Audience Research Council India (BARC), which measures the television audience preferences in the country.

The ministry official alleged that the BARC is "almost like a monopoly and there is no alternative" and it "does not reveal how they arrive at the viewership figures, methodology they apply and the area of survey".

The official said the ministry discussed the possibility of procuring about 300 people meter and randomly installing them to verify the veracity of BARC data, but 300 meter were too small number to meaningfully compare and verify data.

He said the BARC measures viewership by installing 30,000 people meter, which are soldered to the TV's mother board.

The official said nobody would allow such thing to be done on their television sets and thus there were concerned about the genuineness of the assessment done through volunteers.

The BARC, however, refuted the accusations.

"We are a joint industry body that was set up in close consultation with all stakeholders, including government representatives and Telecom Regulatory Authority of India (TRAI). Our data collection and reporting methodology was arrived at post these consultations and consensus. TRAI is telecom and broadcasting sector watchdog.

"Guided by the goals of transparency, the detailed methodology has always been available on our website," BARC India spokesperson said.

He said the BARC operates within the regulatory framework as mandated by the ministry's guidelines.

"We also meet regularly with officials of ministry and TRAI to brief them and provide status report on our operations. The same has been done through periodic presentations," the spokesperson said.

He said that the BARC always had government nominee on its Board and also on its technical committee.

"We will be happy to again meet and address all their queries for which we have been seeking a meeting with them since some time," the spokesperson added.

The TRAI, in its response to the ministry's suggestions, recently said, ?Regarding asking DTH operators to install a chip in new set-top boxes, it is stated that this is a new issue and cannot be part of the reference.

"If the MIB (Ministry of Information and Broadcasting) desires TRAI's recommendation on this issue, it may send a separate reference to TRAI as per the provisions of the TRAI Act 1997,? it said.