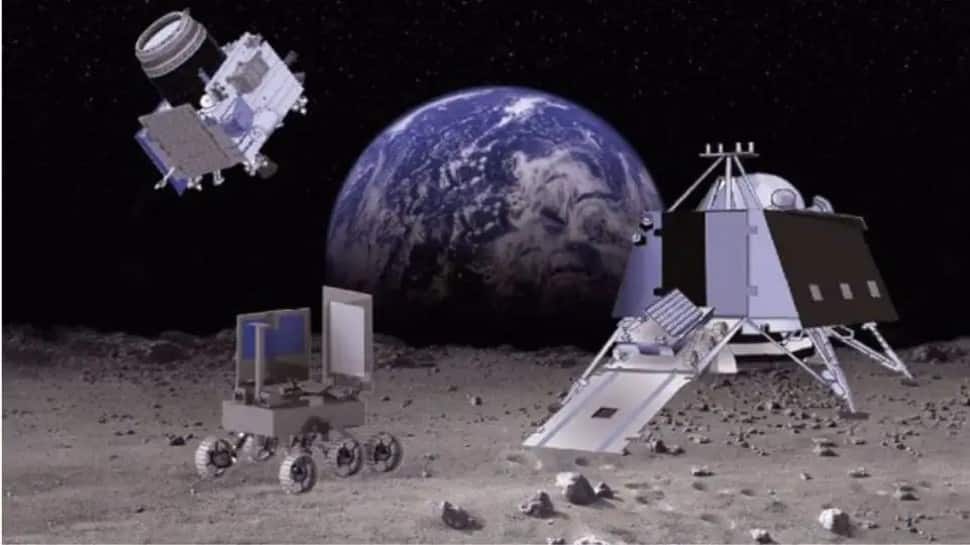 Chennai: Over the last four decades, the state-run Indian Space research Organisation (ISRO) has fostered an ecosystem and space industry via public-private partnerships, but this needs to be scaled up and made more inclusive, say experts. They are of the opinion that ISRO and its private partners from the industry must involve academia and research institutions at a greater level in order to ensure better coordination for the coming times, amid global competition.

He said that ISRO had been working with over 500 industry partners for their overall operations and activities so far. But he pointed out how India’s space economy is barely $7bn, which is less than 2% of the global market. He said ISRO and Indian industries must go beyond the vendor-supplier relationship and work on developing space-based services and bolster the Indian space economy.

Surendra M Vaidya, a senior official from Godrej Aerospace said that the private industry and ISRO partnership dates back to the 1980s, but he emphasised why it had to be extended to academia, research institutions. Taking the example of Godrej and MTAR- two competing firms, he touched upon how they were working together on fabricating rocket engines for ISRO, while also being competitors in many other streams. He expressed that private industry could simultaneously collaborate and compete in different domains, as necessary.

Highlighting the need for an overall aerospace ecosystem, Vaidya said that a manufacturing hub doesn’t mean just a single unit for a single technological system, but it meant offering a wide range of products for civil and military purposes. “We must encourage the support infrastructure, such as - machine tools, facilities, consumables, most of which are not readily available today. What we require is an ecosystem that is based on industry requirements,” he said.

Srinath Ravichandran, CEO of rocket company Agnikul Cosmos, said that there must be enough demand and enough solutions providers to meet both sides of the economic equation. Referring to the problems faced by small companies in placing orders for components, he said that small firms required only few units of a certain component, whereas ore sector companies required thousands of them.

“Small companies can’t place large orders as the needs are infrequent, but when companies across the sector come together and place a large order, it would benefit everyone, provided we use the same component,” he said.

Referring to the Global semiconductor supply shortage, Ravichandran said it would be easier for a company to purchase a large volume of 10,000 units, whereas a small company needing 50 units would have to wait longer. He urged Indian industry and industry bodies to find methods to overcome this, where the small players can also get their small-quantity orders on time via collaboration with larger companies.

Sanjay Nekkanti of Dhruvaspace said that there was a huge market where Indian firms could focus on and offer products and services to cater towards foreign demand. He pointed out statistics that mentioned the possibility of 30,000 satellites being launched over the next decade and how Indian firms could collaborate to meet these requirements of foreign customers.