The Uttar pradesh police warned action against any private security agency in the district which is found violating the PSARA  (Private Security Agencies Regulation Act) guidelines. 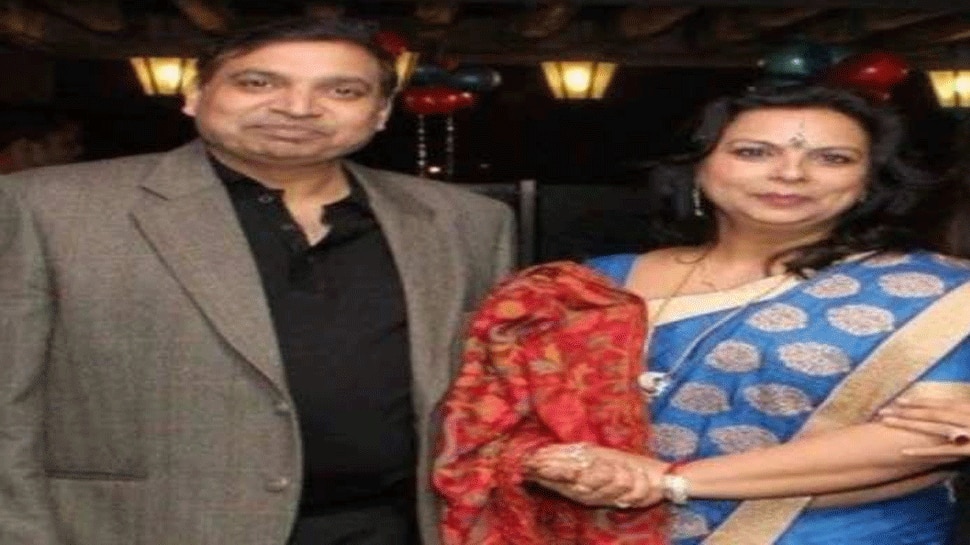 GB Nagar: A major security negligence by a private security agency was found in the Greater Noida double murder case in which a married couple was killed inside their flat on Wednesday.

Additional Commissioner of Police (Law and Order) Love Kumar has sent a report to the Uttar Pradesh police recommending the action against G4S Secure Solutions, the security agency engaged at Cherry County society in Bisrakh area, the officials said.

On investigation, the police found that the non-society residents were also easily able to get inside the society without any check and the camera inside a lift was also found non-functional.

The security agency, the official said, has been found flouting rules of the Private Security Agencies (Regulation) Act which led to the sensational double murder within the society premises.

The police warned action against any private security agency in the district which is found violating the PSARA  (Private Security Agencies Regulation Act) guidelines.

Meanwhile, the probe continued into the double murder case on Thursday, with the police going through CCTV footage in the area and questioning locals for any leads.

Businessman Vinay Gupta and his wife Neha Gupta, both in their fifties, were found dead inside their ninth-floor apartment in the society on Wednesday morning, according to the police. The bodies, which were found lying in a pool of blood, had injury marks on their head, with the police suspecting someone known to the couple behind the killing.

India will not accept any shifting of LAC, says CDS General Bipin Rawat