The attacks come just a day ahead of the Republic Day. 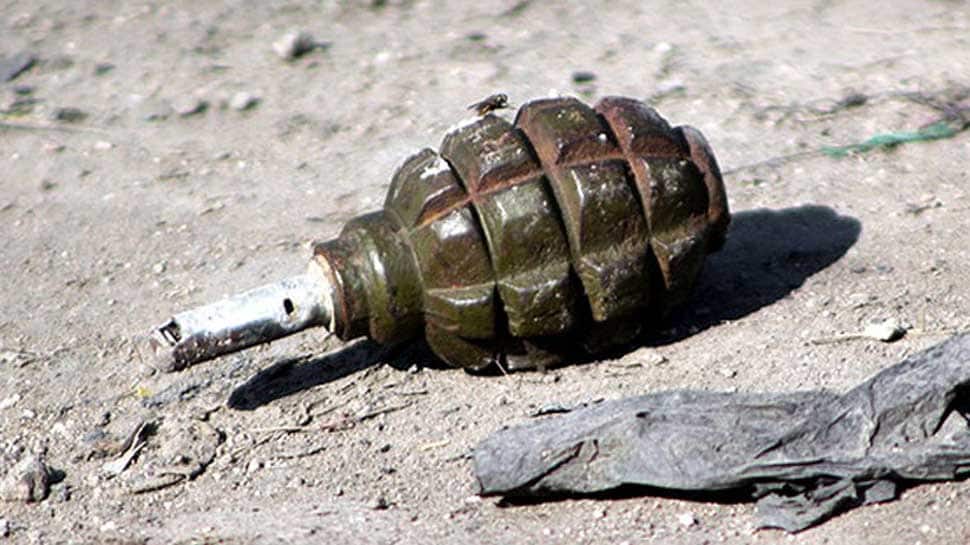 In the first incident, a grenade was lobbed at a police post in Anantnag district of Jammu and Kashmir. At least one police personnel suffered minor injuries. The incident took place near the General Bus Stand in Anantnag.

Terrorists also hurled a grenade on a CRPF camp in Shopian district, in the second incident. However, it blasted outside the camp. There have been no reports of any injury or casualty.

In the third incident, terrorists resorted to attacking a CRPF camp in Pulwama district's Tahab as they lobbed a grenade which blasted outside. No injuries have been reported.

There have been no reports of casualty yet. Details on the attackers are yet to be confirmed.

A loud bang was heard in the Civil Lines area of Srinagar but the police have ruled out a militant attack.

The attacks come just a day ahead of the Republic Day.

Security has been tightened across the state in the wake of recent grenade attacks to ensure that militants are not able to disrupt the celebrations on January 26.

Police and paramilitary CRPF personnel have been deployed in the city and at all entry points to the summer capital of the state to thwart any plans of militants to carry out subversive activities, a police official said.

Security forces have set up barricades at many places to carry out random searches of vehicles entering the city, the official said.

Police personnel have been carrying out area domination exercises within two-kilometre radius of the cricket stadium and around the venues at district headquarters, he said.

Armed personnel and cops in civvies have been deployed around the Republic Day function venue to keep an eye on any suspicious person, he said.

Similar security arrangements have been put in place in all district headquarters of the valley for ensuring peaceful and smooth Republic Day celebrations, he added.