The by-election will take place in Dantewada seat in Chhattisgarh, Hamirpur in Uttar Pradesh, Pala in Kerala and Bhadarghat in Tripura 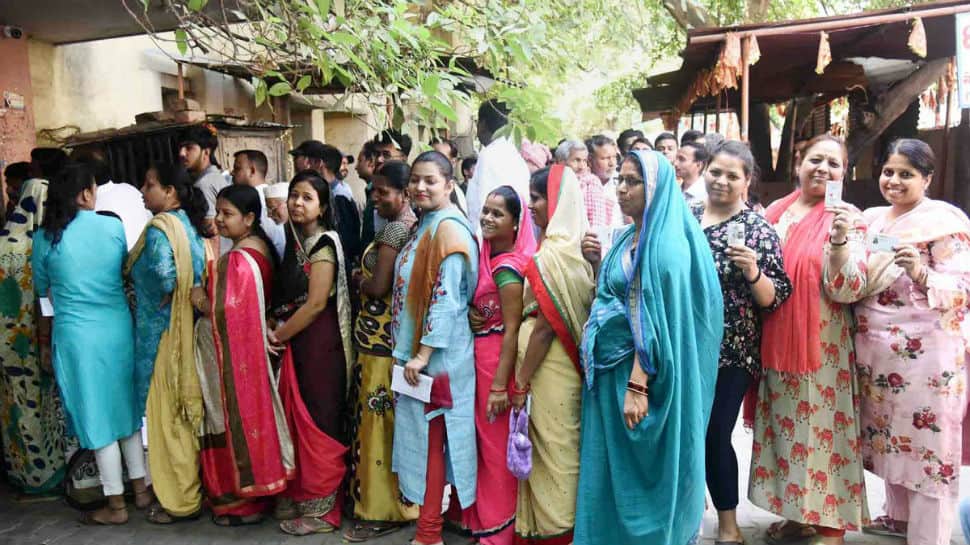 The Election Commission on Sunday announced the dates for by-elections in four Assembly seats in Chhattisgarh, Kerala, Tripura, and Uttar Pradesh. These will take place on September 23. The results will be declared on September 27.

The by-elections will be held for Dantewada seat in Chhattisgarh, Hamirpur in Uttar Pradesh, Pala in Kerala and Bhadarghat in Tripura. The Model Code of Conduct has come into effect.

The process of filing nominations will start from August 28 and last till September 4. The last date for withdrawal of candidature is September 7. ECI said that EVMs and WPATs will be used at all polling stations.

While by-elections in all four Assembly seats would be crucial, all eyes may well be on Hamirpur. The by-election here was necessitated after former Bharatiya Janata Party (BJP) MLA Ashok Chandel was convicted in a murder case. He was awarded life imprisonment in the murder case of five persons.

The Allahabad High Court had upheld the life imprisonment of the BJP leader in the case related to a 22-year-old incident.

Chandel had surrendered before the police on May 13 and has since been in jail.

The former MLA’s bail plea has been rejected by the Supreme Court. The case was registered against eight other persons.