The total number of black fungus cases in Haryana rose to 421 on Sunday (May 23), with the maximum 149 cases reported from Gurgaon district. The Haryana government has made a requisition of 12,000 injections of Amphotericin-B, used in treating black fungus, from the central government. 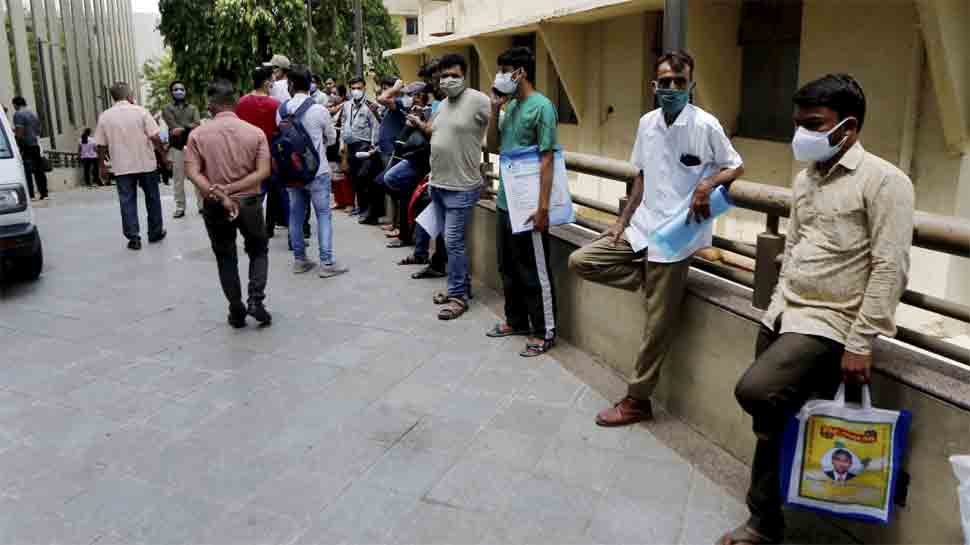 New Delhi: A shocking case of black fungus infection has been detected in Fatehabad district of Haryana. According to reports, the person neither had any history of sugar or diabetes nor he ever tested for COVID-19 coronavirus. The latest case of mucormycosis has left doctors in a state of shocked. Notably, this is the first such case of mucormycosis found in Haryana.

This has been confirmed by Fatehabad's ENT surgeon Jayaprakash.

Meanwhile, the total number of black fungus cases in Haryana rose to 421 on Sunday (May 23), with the maximum 149 cases reported from Gurgaon district, state Health Minister Anil Vij said. He said the state government has made a requisition of 12,000 injections of Amphotericin-B, used in treating black fungus, from the central government.

The Health Minister said there are 1,250 vials of Amphotericin-B injection available for the treatment of patients presently. He said 421 cases of black fungus have been reported in the state so far and are being given treatment in various hospitals of the state.

Minister Anil Vij said 20 beds have been reserved for treating the disease in all medical colleges of the state, where patients from all districts are being referred. Black fungus or mucormycosis is a fungal infection that affects the nose, eyes, sinuses among patients, who are recovering or have recovered from COVID-19.

Amid rising numbers of black fungus or mucormycosis cases in the state,the minister had recently chaired a meeting with senior officials regarding management of the disease.

Black fungus was declared a notified disease in the state last week. The doctors will now have to report such cases to the chief medical officer (CMO) concerned.