The priest died by suicide near Singhu border of Delhi, marking the first suicide in the farmers' protests. 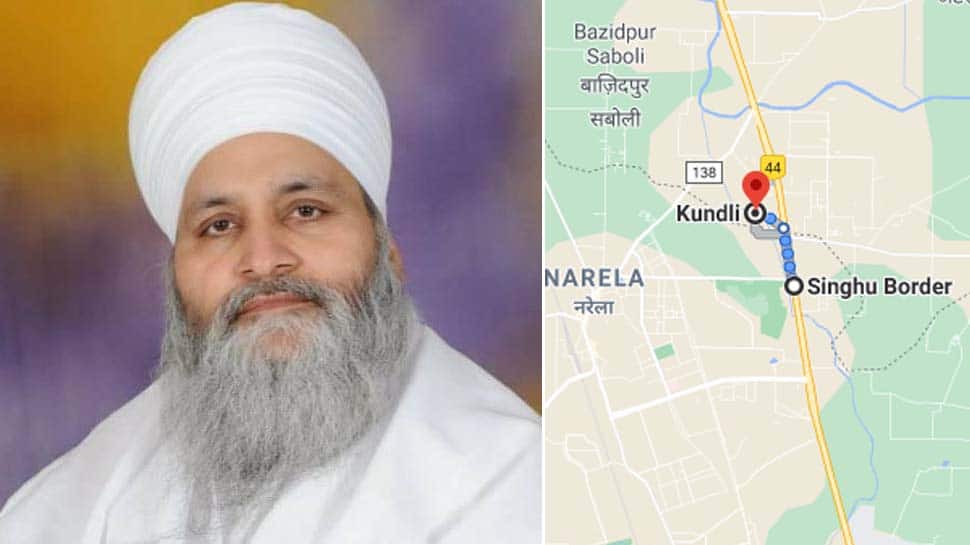 In a shocking development, a Haryana priest on Wednesday shot himself near Delhi's Singhu border, marking the first suicide for the ongoing farmers' protests. Before committing suicide, he wrote a note saying that he took the step 'unable to see farmers' struggles'.

Sant Ram Singh of Singra Gurdwara in Haryana's Karnal killed himself near Kundli near which is close to Singhu border in support of farmers agitation. He sat in his car and fired using his pistol. Singh had gone to distribute blankets on Wednesday.

In his note, he wrote, "I'm unable to witness the pain of the farmers. They are sitting on the roads and borders. I can't bear this sadness. It is a sin to witness suffering, see suffering and tolerate suffering. I urge the farmer brothers ... the government is not even giving justice..." 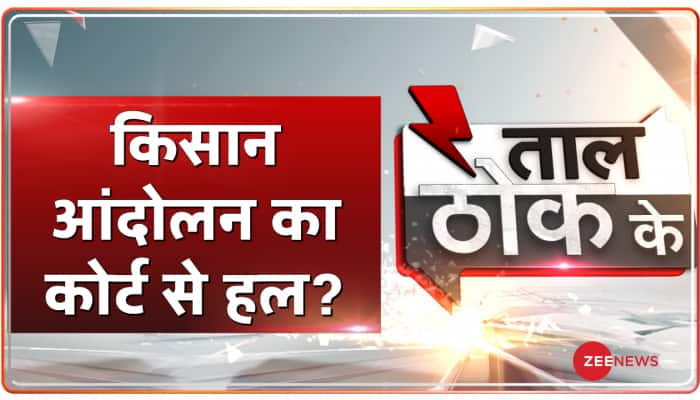 "Today I commit suicide in favour of the farmers and in the fury of government oppression. It is a voice against oppression and a voice in the glory of farmers," he further wrote.

Farmers have been protesting at several roads near Delhi borders against the three new agriculture laws for more than two weeks. The Supreme Court indicated that it may form a committee having representatives of the government and farmer unions across the country to resolve the deadlock saying "it may become a national issue".

The top court, which impleaded farmers Unions as parties in the matter and sought their response by Thursday, told Solicitor General Tushar Mehta that "Your negotiations have not worked apparently." "It is bound to fail. You are saying you are willing to negotiate," said a bench headed by Chief Justice S A Bobde to Mehta, who replied, "Yes, we are willing to talk to farmers".

When the apex court asked the solicitor general, who was representing the Centre to give names of the farmer organisations, which are blocking the roads on Delhi borders, he said he can give the names of those with whom Government is holding discussions. "There are members of Bharatiya Kisan Union and other organizations who are talking to the government", Mehta said adding that government is talking with the protesting farmer organisations and he can give those names to the court. He also said, "now, it appears that others have taken over the farmers protest".

The law officer said farmers and government are engaging in talks and the government was and is ready for the talks. "Difficulty is their (farmers) approach that you either repeal these Acts or we will not talk. They had come with placards of yes or no during the talks. Ministers were talking with them and they wanted to discuss the issue with farmers but they (leaders of farmer organisations) turned their chairs and showed their back with placards of yes or no," Mehta added.

Suvendu Adhikari fears he can be implicated in criminal cases, says his letter to Governor Jagdip Dhankar