Talking to PTI, a police official said that Priyanshu was kidnapped at 7 am when he was playing with his 11-year-old sister Priya. 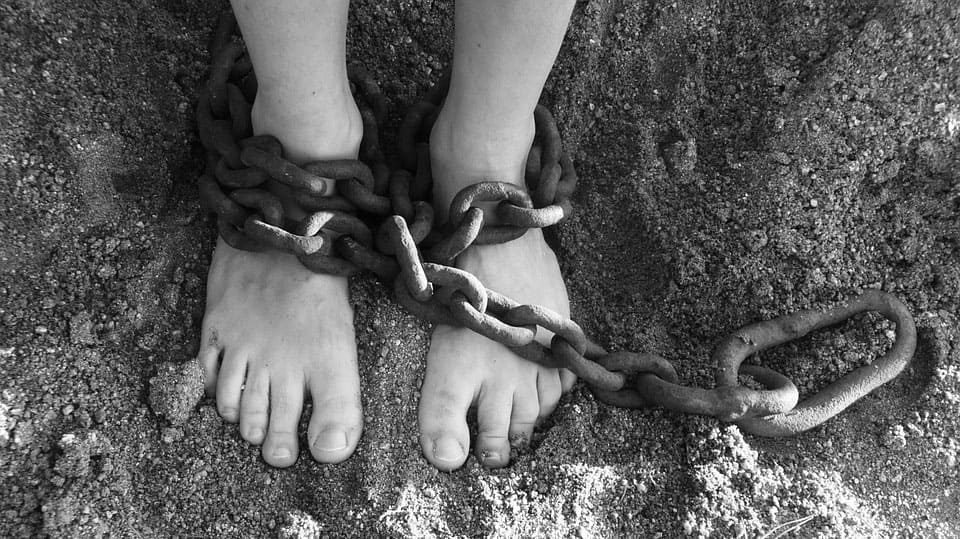 GURUGRAM: Gurugram police on Tuesday said that they have rescued a two-and-a-half-year-old toddler, who was kidnapped by a woman in Om Nagar area of the city.

Talking to PTI, a police official said that Priyanshu was kidnapped at 7 am when he was playing with his 11-year-old sister Priya.

"The accused, Kanta, first observed the movement of the toddler and his sister from a distance. Later, she told Priya that someone was calling her inside the house," Gurgaon Police PRO Subhash Bokan was quoted as saying by PTI.

He added that the accused kidnapped the toddler when Priya went inside the house. Police started the hunt for the kidnapped toddler after Priyanshu's mother approached the police and filed a missing complaint.

Bokan told PTI that the police scanned the CCTV cameras installed in the area from where the toddler was abducted and managed to loated the accused in the footage captured by one of the cameras in the neighbourhood.

He said the accused took Priyanshu to her house but the toddler was continuously crying. The neighbours of the accused heard the cries of the toddler and suspected some foul play. One of them then informed the police.

"The police personal of PCR van immediately raided Kanta's house and arrested her," Bokan said. The woman was nabbed by the police after five hours of search operation.