Maharashtra Home Minister Dilip Walse-Patil has said that neither the state nor the Central government's investigating agencies have any inkling of Singh's whereabouts. 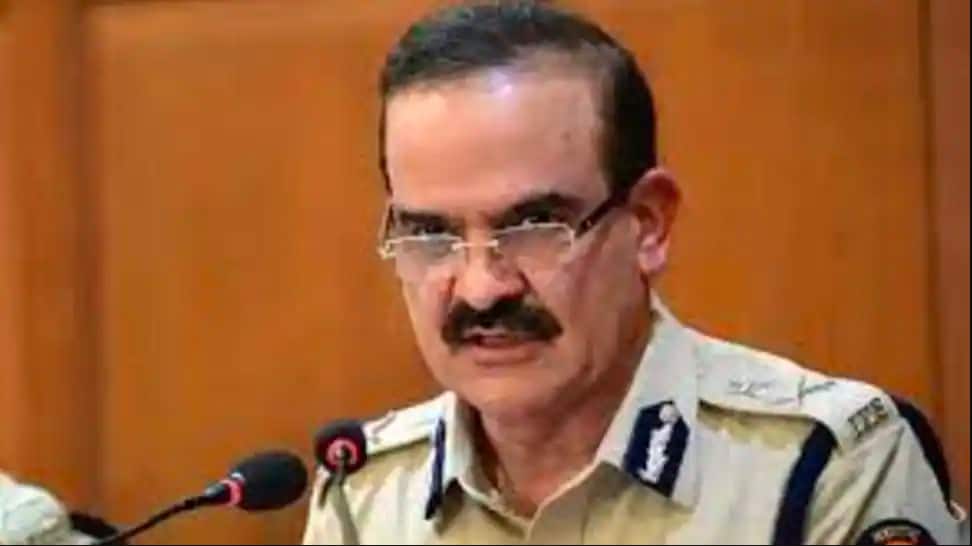 Mumbai: Five days before he is scheduled to appear before the government-appointed Justice (retired) K.U. Chandiwal Commission of enquiry, state political circles are rife with speculation that former Mumbai Police Commissioner Param Bir Singh, now Commandant-General of Home Guards, may have fled the country.

Maharashtra Home Minister Dilip Walse-Patil has said that neither the state nor the Central government's investigating agencies have any inkling of Singh's whereabouts and are searching for him.

"A lookout circular (LOC) has been issued against him Along with the Ministry of Home Affairs (New Delhi), we are also looking out for him," Walse-Patil said.

Admitting that though he has also heard the IPS officer could have left the country, pointed out that as a government officer, he cannot travel abroad without official sanction.

After Singh failed to repeatedly honour its summonses, the Justice Chandiwal Commission slapped him with fines thrice, and issued a bailable warrant against him twice after the State CID failed to locate him at his known addresses in Mumbai, Chandigarh and Rohtak.

If Singh fails to appear before the Commission`s next hearing on October 6, the untraceable police officer faces the prospects of a non-bailable warrant.

DGCA postpones the date of commencement of international flights