The Delhi Metro Rail Corporation (DMRC) on Friday (October 2) closed entry and exit gates of Janpath metro in view of the protests at India Gate and Jantar Mantar by various political parties, outfits and student unions over Hathras gang-rape and murder incident. 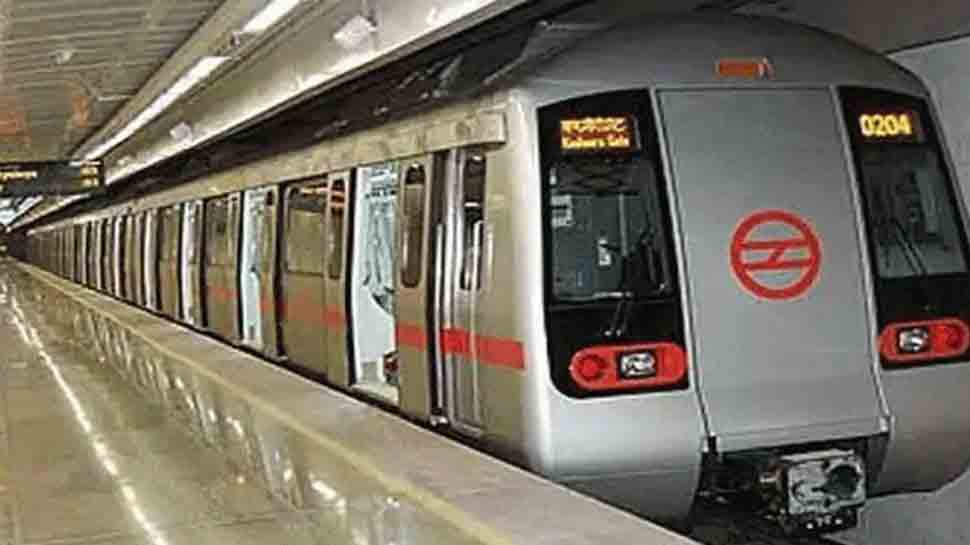 The DMRC announced that while entry and exit gates of Janpath has been close and trains won't be halting at this station; it added that exit gates for Rajiv Chowk and Patel Chowk are also closed.

"Entry & exit gate for Janpath is closed. Trains will not be halting at this station. Exit gates for Rajiv Chowk and Patel Chowk are closed," the DMRC tweeted today.

"The UP government has no right to stay in power. Our demand is that justice should be served," said Yechury.

Meanwhile, reacting to the incident, BJP leader Uma Bharti told Uttar Pradesh Chief Minister Yogi Adityanath that UP police's suspicious action in Hathras case dented his and state government as well as BJP's image. "I request you to allow political leaders, mediapersons to meet Hathras victim's family," Uma Bharti appealed to Adityanath as protests continue to intensify against the Hathras incident that resultant in the death of a 19-year-old girl.