In the letter the MoHFW instructed that Dibyendu should have no access to official files or that he does not discharge any of the functions of DCI. 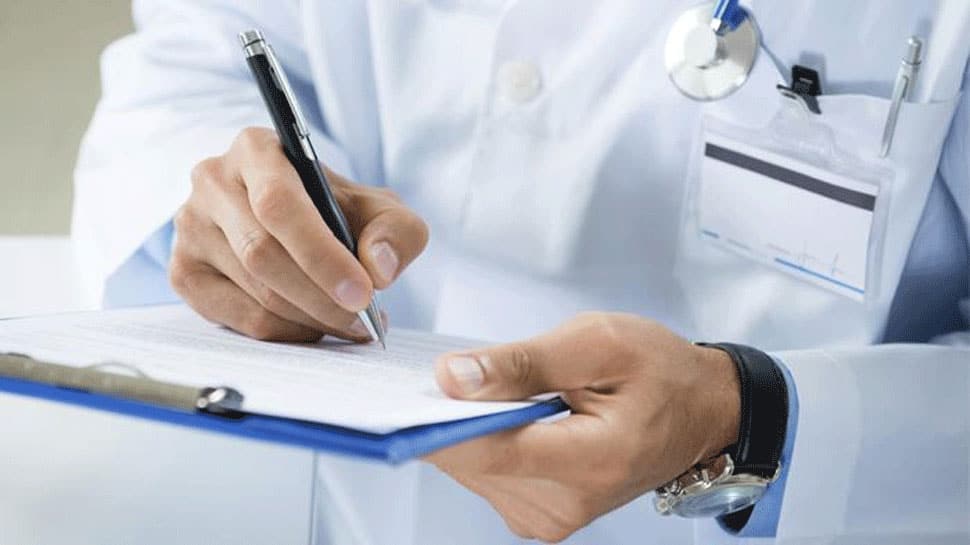 New Delhi:  Union Ministry of Health and Family Welfare (MoHFW) has written a letter to the Dental Council of India directing to ensure that its ex-President Dibyendu Mazumder has no access to admin function.

In the letter the MoHFW instructed that Dibyendu should have no access to official files or that he does not discharge any of the functions of DCI.

The Ministry's letter comes following DCI member and president of the Kerala Dental Council Shaji K. Joseph's complaint in July that Mazumder's tenure as the DCI president and member should be discontinued as the latter has completed 65 years. As per the Dental Act, the maximum age limit for a dental faculty member is 65 years.

Dr. Joseph also alleged in his letter that  Dr. Mazumder was flouting rules and regulations, sitting on his current post.

Acting on the complaint, the health Ministry wrote a letter to the DCI secretary on September 11 asking it to follow the age bar set by the Dentists Act, 1948 and the provisions of the MDS Courses Regulations, 2017, that sets the maximum age limit for the post of Dental teacher or Dean or Principal at 65 years.

Odd-Even scheme will be implemented from November 4 to 15 in Delhi: Arvind Kejriwal