A sessions court in Delhi adjourned the hearing in Sunanda Pushkar death case against Congress leader Shashi Tharoor till March 7 on Thursday afternoon. 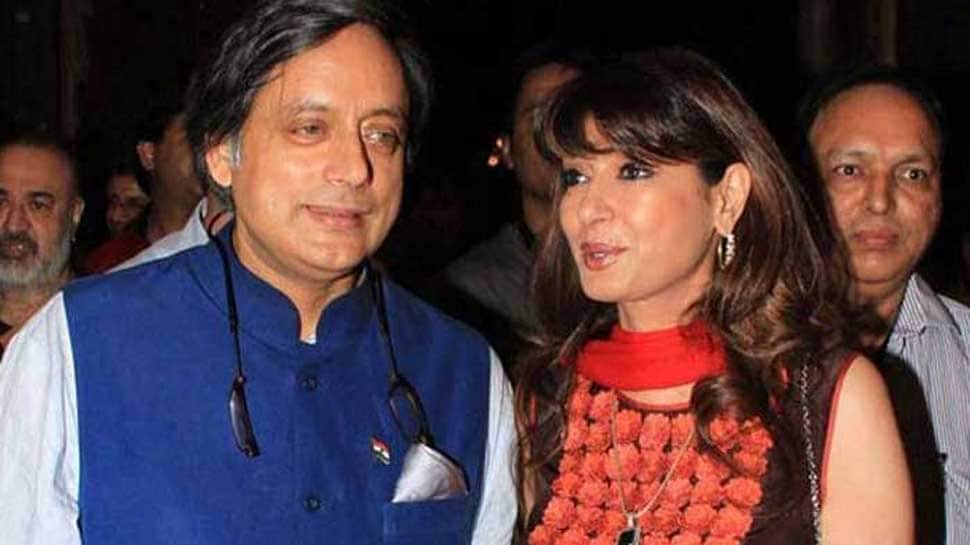 Pushkar was found dead in a suite of a luxury hotel in the city on the night of January 17, 2014. The couple were staying in the hotel as the official bungalow of Tharoor was being renovated at that time.

Tharoor, former Union minister and Pushkar's husband, has been charged under sections 498-A (husband or his relative subjecting a woman to cruelty) and 306 of the Indian Penal Code (IPC), but has not been arrested in the case.

A Delhi court had earlier sent Pushkar's death case against Tharoor to Sessions court for further proceedings noting that as the matter pertains to abetment of suicide, it was "exclusively triable" by that court. The offences which attract punishment of 7 years or more are triable by the Sessions Court.